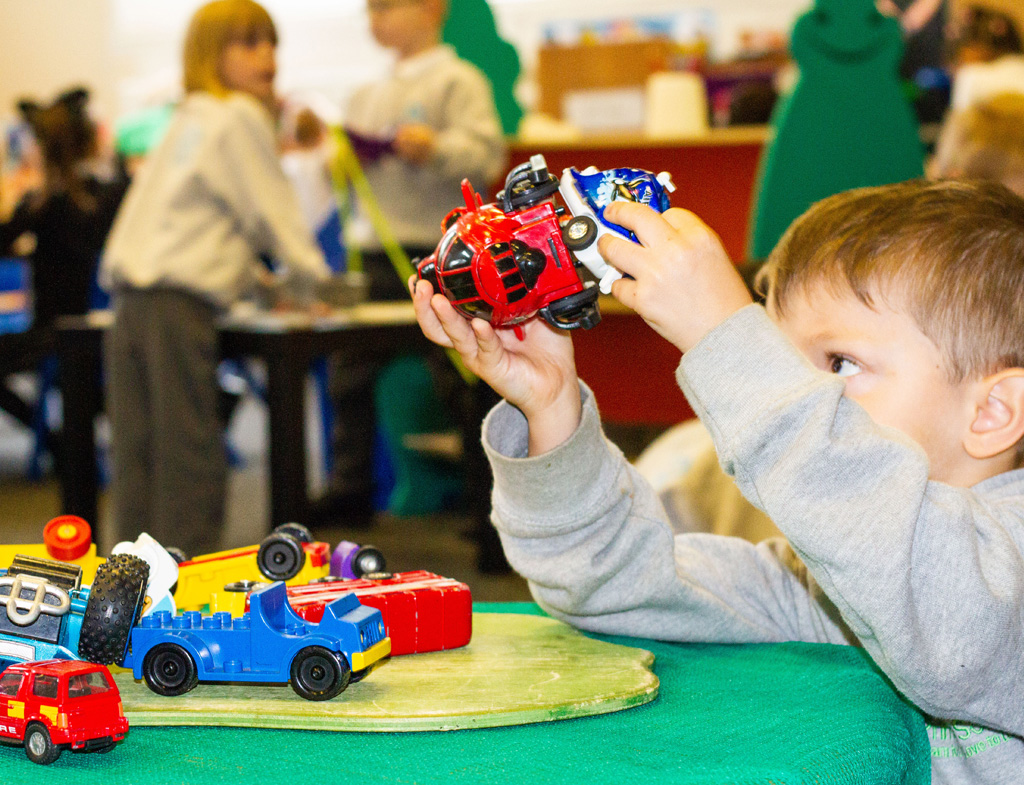 Baseline assessment: out of the frying pan, into the fire

Primary school leaders will soon be faced with a dilemma. The government will be encouraging them to join a trial run of tests on four-year-olds starting school next September. Should they go along with baseline assessment as a trade-off for removing statutory testing at the end of Key Stage One? Or would this be swapping one nightmare for another, and storing up big problems for the future?

The government is intent on ploughing ahead with its unpopular plans for baseline assessment, spending £10 million in the process. The reception baseline was proposed to replace KS1 SATs as the beginning of the yardstick to judge schools by, and some heads jumped at the idea because they would love to remove SATs at age seven. Those SATs are unreliable in predicting how well children will do four years later – resulting in unfair targets which subject schools, teachers and primary school children to unrelenting pressure. They also distort the curriculum by the narrow focus on the 3R’s, at the expense of the rich curriculum children to which are entitled.

So who wouldn’t want to junk the SATs? But be careful what you wish for. Testing 4-year-olds will give even less reliable results, not only because there is no evidence that the tests themselves have any predictive value, but also because such young children are themselves unreliable. They will give a different answer on a different day, when asked by a different person, or in a different context.

Like the SATs, the baseline test will bring extra workload for teachers, as well as stress for children right at the start of their school experience when settling in happily and confidently should have first priority. And they will bring pressure to focus relentlessly on narrow skills from the moment these very young children enter the school gates.

The plans have been called ‘flawed, unjustified and totally unfit for purpose’ by experts from the British Educational Research Association. On the basis of nonsensical data, schools will be held accountable seven years later. A large percentage of the children in year 6 may be different from those who were in the school for reception, and school leaders will very likely also have changed over that period. What school leaders would want that hanging over their heads?

Let’s stop baseline in its tracks. Say no to the pilots next year, and sign our petition to stop these pointless and damaging tests.

Nancy Stewart, TACTYC, the Association for Professional Development in the Early Years