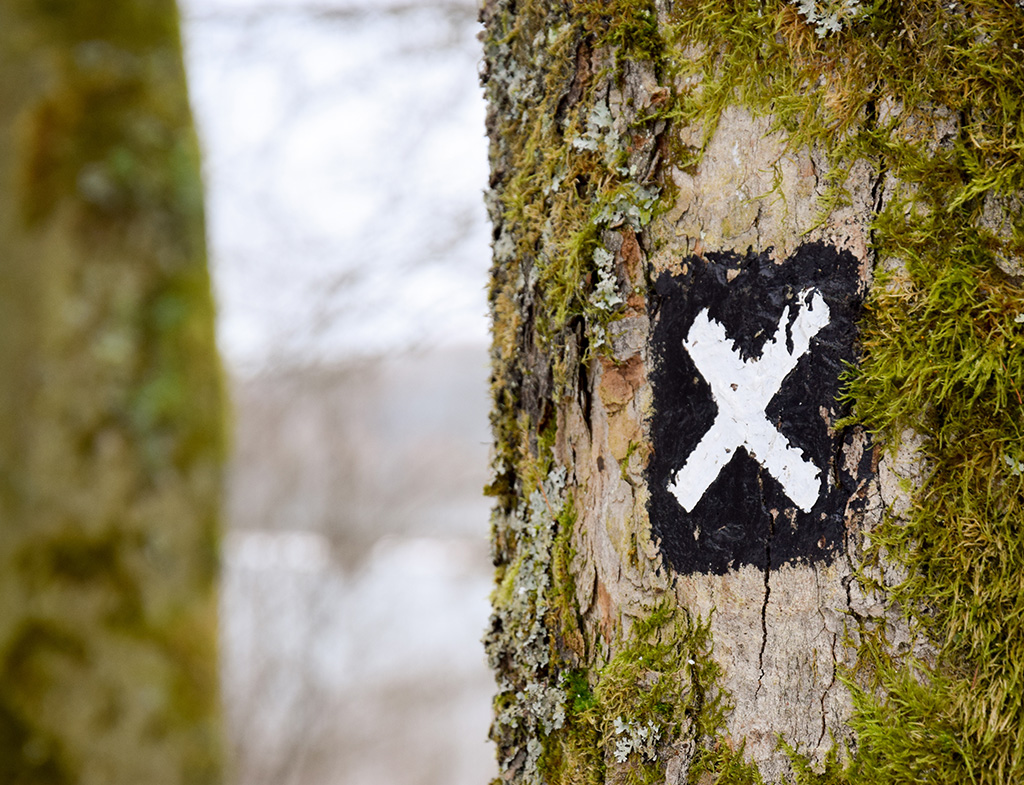 A government that doesn’t listen; a narrowed curriculum; unnecessary pressure on children and teachers, and concerns for the well-being of the children in their care: new research has revealed the extent of headteachers’ and primary school leaders’ frustrations with the government’s increasingly pressurised assessment regime.

YouGov surveyed over 200 headteachers, deputy heads and primary school leaders to investigate their views on assessment in primary schools. The results — commissioned by campaign group More Than A Score — reveal a raft of concerns.

An overwhelming majority of primary school leaders (93%) believe that the government should review the current system of standardised assessment. The same number believe that policy is decided without sufficient consultation with heads or other experts, while 87% think that politicians don’t listen to the views of headteachers when making education policy.

More Than A Score points out that, from next year, primary school pupils will be tested in reception, year 1, year 2, year 4 and year 6, despite opposition from teachers and academic experts. The campaign group believes that children are being used as data points to measure accountability.

Andy Richbell, a headteacher from Portslade, comments, “I should be held accountable for the taxpayers’ money I spend in my school but testing each individual child isn’t an effective way of holding me to account.”

Rebecca Loader, a headteacher from Suffolk, comments, “Teaching is a great job. What isn’t great is the pressure from external sources to reach unattainable, unrealistic goals.”

Year 6 SATs — the most high-profile pressurised tests currently taken by primary-age children —come in for damning criticism from heads and other school leaders. They agree that both teachers (98%) and pupils (94%) are placed under unnecessary pressure because of SATs, and 96% have some concerns about the effects of the tests on the well-being of pupils.

All survey respondents say they have discussed issues about SATs with their colleagues including SATs causing stress in their working life (89% agree); concern about the welfare of pupils (87% agree); not being able to reach SATs targets (83% agree).

Helen Longton-Howorth, a head in Brighton, comments, “Over one-third of year 6 children failed SATs last year. That’s a group of 11-year-olds being sent to secondary feeling that they haven’t achieved. The system of accountability means children are part of a machine. They’re a number, a percentage. Perhaps they’ll think that education isn’t for them.”

School leaders also agree that the tests don’t provide a fair representation of a pupil’s capabilities (93% agree) while 72% believe assessment under exam conditions in primary is an unfair way to measure academic capabilities.

Karl Cross, an assistant head from Lancashire, comments, “We don’t want children to look back on their days at primary school and remember most of all the experience of taking a test. There is so much more to education than that.”

The research also highlights the negative effect of SATs on the Year 6 curriculum: 93% of respondents agree that English and maths are prioritised to the detriment of other subjects – such as music, art, drama and science – while only 10% believe that the curriculum is well-rounded.

Meanwhile, the focus on the end-of-year tests affects the entire school year: 95% of respondents agree that pupils spend too much time preparing for KS2 SATs and 98% agree that KS2 SATs encourage some teachers to “teach to the test”.

Andy Richbell comments, “The high stakes mean there is an absolute incentive to teach to the test”, while Rebecca Loader adds, “Narrowing the curriculum means we’re just ticking boxes, not creating people of the future with a thirst for knowledge.”

SATs and the move to secondary

School leaders also raised concerns about the impact of SATs on pupils moving to secondary school. The government uses SATs results to set targets for GCSEs and measure schools against each other. Three-quarters (76%) disagree that SAT results are an accurate way of predicting a pupil’s future performance at secondary school and 71% disagree that they should be used to set pupils in secondary.

Clare Campbell from More Than A Score, comments, “Our research highlights the top-to-bottom unfairness of the system. At the behest of the government, our children must sit high-pressure tests under exam conditions. Their teachers and schools are judged on the resulting data which can’t possibly provide an overall assessment of all that they are capable of, and these results then follow them all the way to GCSE level.

“The government insists that our pupils sit these tests, so it is the government who should be held responsible for these negative effects on the curriculum and the unnecessary pressure placed on our children and teachers.

“Heads and teachers know our children best. It’s time for a complete review of the ways we assess primary school children.”

Looking to the future, Helen Longton-Howorth, concludes, “I’d like the government to really listen to us and stop tinkering with education. Stop continually introducing new initiatives and changes to assessment and overhaul the whole system.”

*All figures, unless otherwise stated, are from YouGov Plc. Total sample size was 230 senior primary school teachers in England. Fieldwork was undertaken between 15th January and 4th February 2019. The survey was carried out online. The figures have been weighted by region.