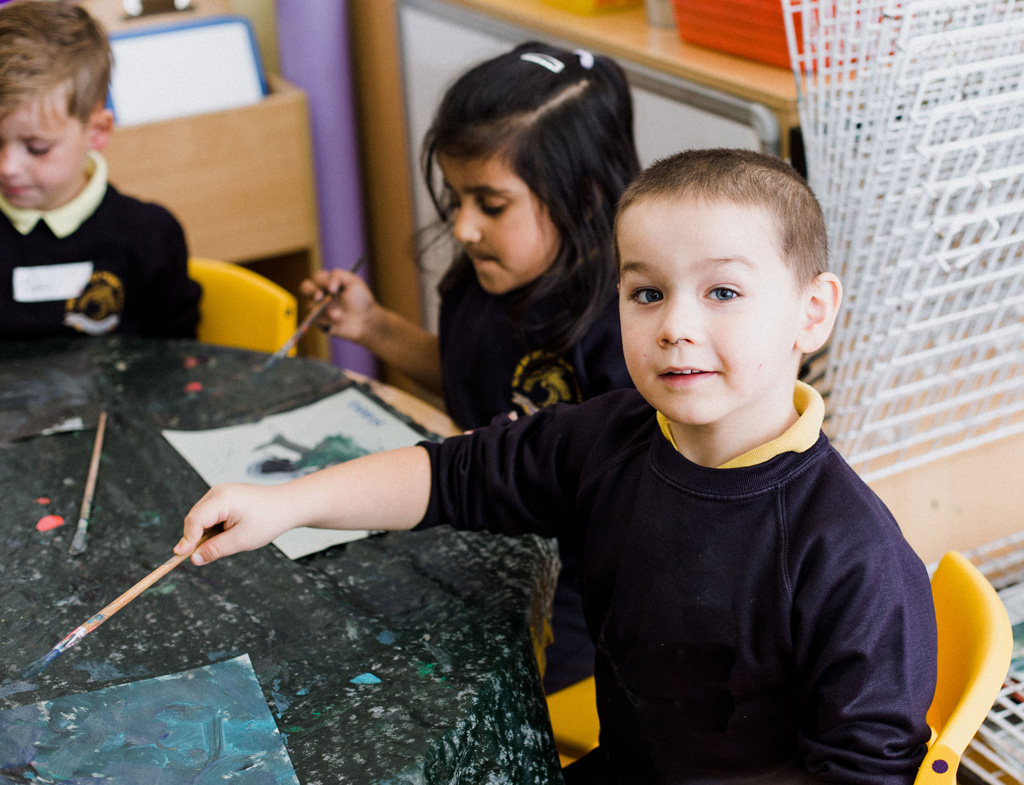 I returned to teaching in 2015 after a year-long maternity leave. As a secondary school Art teacher, my job has never been particularly easy. Throughout the decade I’ve been in the classroom I’ve had to defend my subject to senior leadership, who cut the hours of provision on the timetable; I’ve had to defend it to anxious parents at options evenings who ask ‘but what will he do with Art? Shouldn’t it just be a hobby?’ I’ve even had to defend it to myself, when I considered whether it was worth the astronomical childcare fees that would allow me to return to work.

It becomes so clear when I’m in the classroom. I know the power my subject has for children. I know that by allowing a child to create, you give them the space to think. In Art, as in Drama and Dance and Music, children use skills and abilities they don’t get the opportunity to use elsewhere. They develop and they flourish in a way that they cannot in other subjects. But creativity is hard to measure. It’s too subjective, too difficult to show the clear levels of progress so craved for the headline figures.

Art is not widely studied in primary school, where it has become sidelined ever further in the push towards national assessments tied to Teachers’ pay and progression. The pace of change in education is so fast that in the ten years I’ve been teaching, the profession has become unrecognisable from the one in which I started. That one year I missed while on maternity leave saw a raft of new initiatives and expectations so wide ranging that I’m still catching up.

I don’t blame anyone walking away from this system. Many valued colleagues have left the profession in recent years and I know of plenty more who are ‘planning their escape’. Going to work every day shouldn’t feel like a battle. As teachers we shouldn’t feel as though we’re struggling to stay afloat in a world in which children are known by numbers and levels of progress, rather than their names. I envy the colleagues who have cut their losses and regained their work-life balance, and while I pass no judgement on their decision, I reserve the right to be furious with the policy makers who impose this system on a whole generation of children who have no choice but to endure it. This is the only school experience they will ever have. Those memories you and I have of our school days are so far removed from the shared experience of today’s children that we struggle to comprehend it. I have been stunned to hear some of the stories my primary colleagues share.

As I write this, far too late on a Saturday night while my son sleeps and a box of marking looms large under my kitchen table (tomorrow, tomorrow…) I begin to understand what keeps me in teaching. It is that simple recognition that this is not the education system I want my child to be part of. If it’s true that it’s easier to change a system from within then I’m staying right where I am. We are all stakeholders in our nation’s education and we can all have an impact on guiding it back towards something which educates and benefits our children, rather than measuring them and dismissing those who don’t fit the mould.

You can hear more from Keeping Schools Creative at the More Than a Score Conference on Primary Assessment this Saturday 3rd December.

Following @schoolscreative on twitter for information about creative education in schools and to find out about upcoming Keeping Schools Creative events across the country.