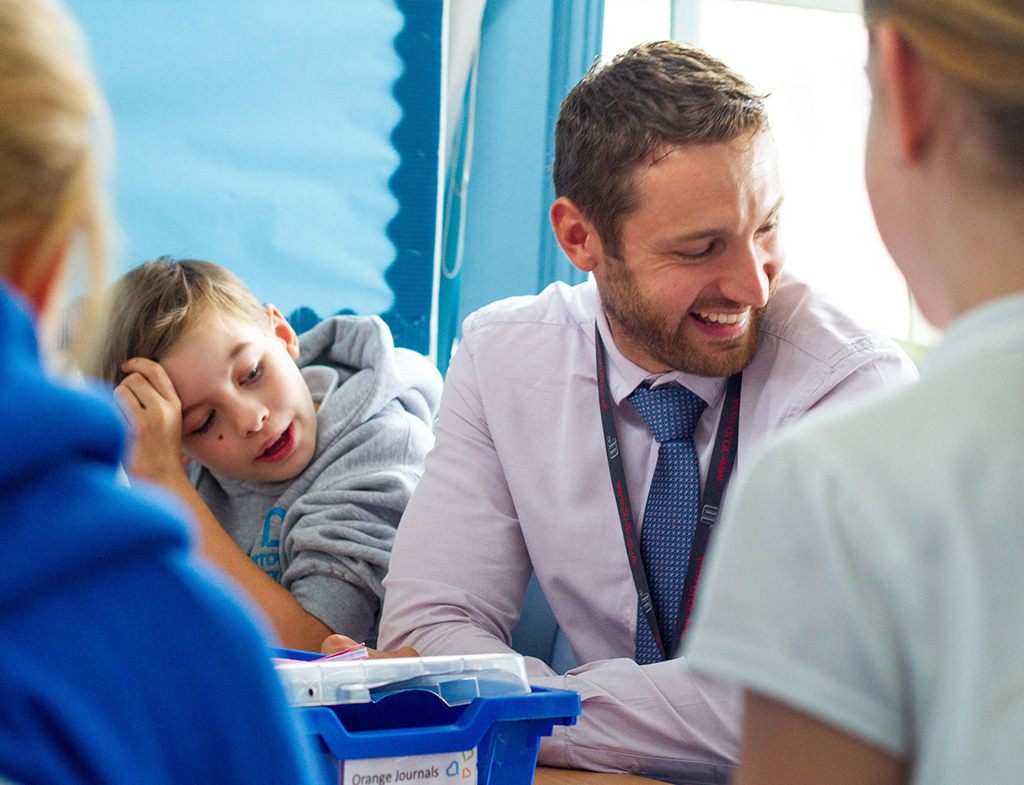 Stephanie’s story: I know exactly the effects SATs have on children

So, unbelievably, here we are again. In one week’s time, Year 6 children will take their Sats tests. Despite all the research and all the protests, the government persists with this ideologically-driven sham measure of educational standards. The tests have been made harder than ever before. Not only that, but children now have to prove themselves uber-humans, equally excellent at reading, writing and maths if they are to ‘pass’ and be deemed ‘ready’ for secondary school. It’s ok for George Osborne, former chancellor, and Nicky Morgan, former education secretary, to duck out of answering maths questions when in the media spotlight but it’s not ok for the nation’s 10-year-olds.

Unfortunately, this is not necessarily attention they welcome as they end up missing many PE, music and art sessions to squeeze in extra Sats revision. Some of them rebel. Frequently they look sad. A few of the other children wonder why these kids are getting all the help. It’s a miserable situation for everyone – well almost everyone.

There are people making a lot of money persuading academy trusts to invest in their revision packages. Schools are shelling out thousands at a time when Tory austerity means there is no money for trips, treats or teaching assistants, those overworked and underpaid heroes of the education system. And schools are paying all this money for what? To ‘pass’ tests that no one believes in, tests that damage children’s confidence and interest in learning never mind that of their teachers.

Plus, at the end of it all, the difference between a child ‘passing’ and ‘failing’ could be just a semi-colon. Courtesy of Michael Gove, former education secretary and ardent grammarian, children have to tick many boxes to achieve the ‘expected standard’ in writing. One of these boxes requires them to use a semi-colon at least once correctly in their independent writing. The semi-colon is, arguably, an almost obsolete punctuation mark. Certainly many Booker Prize novels have been written without its assistance. Yet the nation’s 10-year-olds are supposed to be able to use it correctly.  If they can’t tick that box, their writing won’t be at the ‘expected’ standard and, however well they do in maths and comprehension, they will be officially deemed as having ‘failed’ their Sats.

It is time that schools and parents said no. It’s not enough to wait for the government – at least not this government – to put education before winning elections. It didn’t with the European Union so it’s certainly not going to with schools. A testing regime that undermines the very education it is seeking to assess is desperately unhealthy. It’s not good for children, for teachers or for learning. Our children and our teachers need a new kind of school that protects learning and promotes mental health. We need safe schools – schools that offer a Sats-free education. Sacrifice the semi-colon; boycott the tests now.

Stephanie Northen is a Year 6 teacher, former education journalist and an author of the Children, their world, their education, the final report of Cambridge Primary Review, the most significant independent review of primary education in decades.