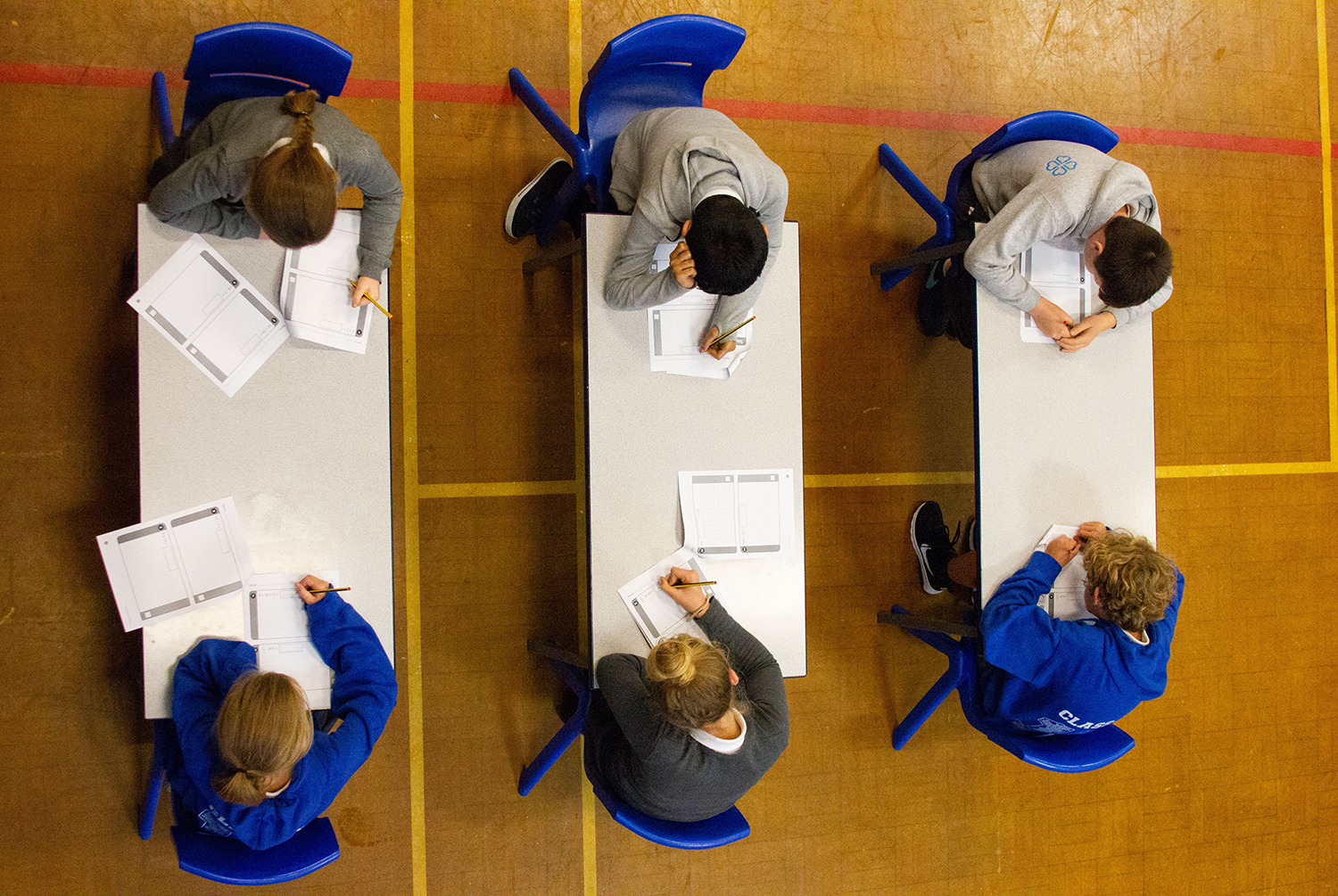 The truth about SATs: Worry for pupils and parents while schools rush to complete the curriculum

After a two year break from SATs, the return of the government tests is having a detrimental impact on primary school life, according to new research from campaign group More Than A Score. Meanwhile, 80% of parents in a new poll for Parentkind say that SATs don’t provide useful information about their child’s progress in school.

Heads, teachers and pupils all report stress, pressure and worry about facing next term’s assessments for 10- and 11-year-olds, while schools are racing to complete the curriculum after two years of disruption to learning.

60% of year 6 pupils surveyed by YouGov are worried about taking SATs, with almost one in ten (9%) of them not sleeping well because of the upcoming assessments. Comments from year 6 pupils who are worried include, “I’m nervous of failure”, “I get more easily stressed” and “Exams are scary”.

These results will resonate with parents. In polling by Parentkind, a charity that campaigns for more parental participation in education, 95% of respondents reported that SATs have a negative impact on children’s wellbeing.

Meanwhile, one in three headteachers surveyed by Teacher Tapp have been contacted by parents raising concerns about their child’s wellbeing relating specifically to SATs and only 8% believe that preparing for SATs is helpful to children’s learning.

The purpose of the tests is also being questioned by parents as 86% of parents feel that SATs are not a useful way for government to hold schools to account for their performance and 85% of parents don’t consider SAT results when choosing their child’s school.

The high-stakes nature of SATs — where schools have been told by the DfE that the results will still be used to measure their performance despite the disruption of the last two years — lies behind many concerns raised by heads and teachers: 91% are feeling under more pressure than usual.

Chris Dyson, headteacher of Parklands Primary School in Leeds, comments, ““We are doing everything we can to make the run-up as low-key as possible. But I’ve heard from many schools who have the possibility of an Ofsted inspection looming, so of course they’re cramming because they know they’ll be judged on the results. The simple truth is many of these children have had their education disrupted over the last two years and we’re trying to fill any learning gaps as quickly and effectively as we can – SATs are just an unnecessary additional pressure placed on us by the government.”

The demand for children to be ‘exam-ready’ over and above receiving a rounded education is also evident in pupils’ experiences. Alarmingly, according to the YouGov survey half (51%) agree with the statement, “I have spent most of year 6 sitting SATs practice papers”. Perhaps no wonder, then, that, almost half (47%) agree with the statement “I don’t enjoy school as much as I used to.”

However the main worry expressed by year 6 pupils is ‘not knowing everything I should about English or maths’ (50%). This is a concern shared by heads and teachers in the Teacher Tapp survey, three-quarters of whom agree that there is not enough time to complete the curriculum. Meanwhile, the need to focus learning time on English and maths has also been noticed by pupils: 72% of those surveyed by YouGov said they are not spending enough time on the subjects they enjoy, while English (85%) and maths (88%) are the top two subjects to which most time is being devoted.

Parentkind’s chief executive, John Jolly, said: “At Parentkind, we work to improve the link between home and school, so that everybody can benefit from strong and positive parental engagement in education. The simple fact is, if parents, teachers and young people are all saying that SATs cause worry and fear, work must be done to change things.

What’s more, with 80% of parents saying that SATs aren’t a helpful way to measure how well a child is doing in school, it brings into question what these tests are actually for.

We’re very open-minded, and happy to be part of an ongoing conversation about what education itself is for and how success is measured. But, if the first aim is to do no harm, these results are very worrying indeed.”

Robin Walker MP, the Schools Minister, has written to schools justifying this year’s assessments as a way to assess the impact of Covid. However, he has also made it clear that the data from SATs will continue to be used to measure schools.  Many headteachers believe these two aims are incompatible.

A spokesperson for More Than A Score comments, “This year’s SATs will not demonstrate the effects of Covid on pupils’ learning. The results will simply paper over the cracks of what has been lost – the truth will lie buried far beneath the raw data.

“Schools — knowing they will still be judged on the results — have been racing to complete the curriculum in time for SATs week in May. This has impacted on pupils’ wellbeing and the opportunity to study a broad range of topics in any depth.

“We fundamentally disagree that SATs and other assessments should be going ahead in this school year. Preparing for them is damaging children’s education, proving stressful for schools and pupils and impacting on mental health.

“For the good of our youngest pupils, it is time for a profession-led review to find a more equitable alternative to replace the current system.”

YouGov research: All figures, unless otherwise stated, are from YouGov Plc.  Total sample size was 1509 children aged 10-11. Fieldwork was undertaken between 4th – 9th March 2022. The survey was carried out online.

Parentkind research: Survey carried out by Parentkind. Total sample size was 1,756 parents with children in primary or secondary school. Fieldwork was undertaken between 8th – 20th March 2022. The survey was carried out online and advertised via social media.