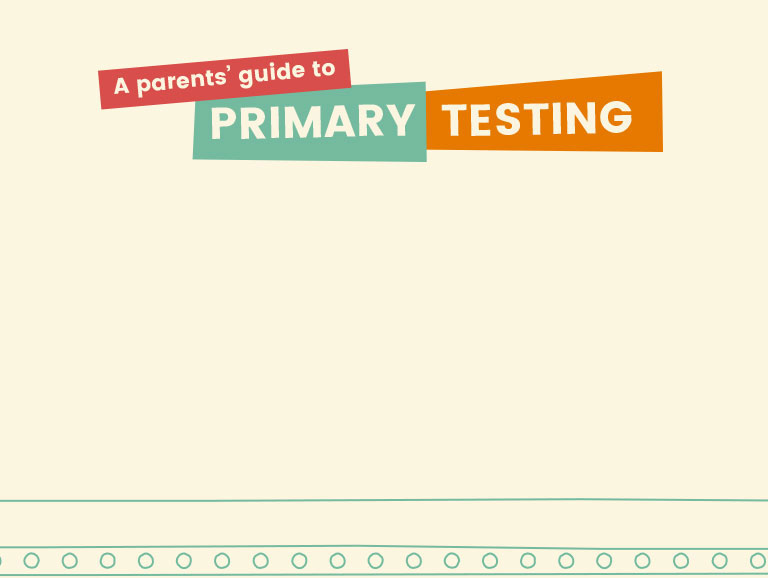 In year 6, your child will spend a week in May taking high-pressure tests in English and maths under strict exam conditions. Many schools spend months focusing on these subjects, which means children often miss out on history, music, drama, art and more. All because the government uses the results to judge schools.

When the SATs results are announced in July, children are told if they have ‘reached the expected standard’. For the last few years, over one-third of pupils have been told that they failed to meet expectations.

It’s absurd for schools to be judged on a narrow set of tests taken under exam conditions. Branding children as failures before they even start secondary school risks turning them off learning altogether.

Parents agree that SATs should not be a priority in 2020/21. Only 8% think preparing for government tests is important in this school year.

It’s wrong for young children to be put under this much stress, least of all straight after a viral pandemic. 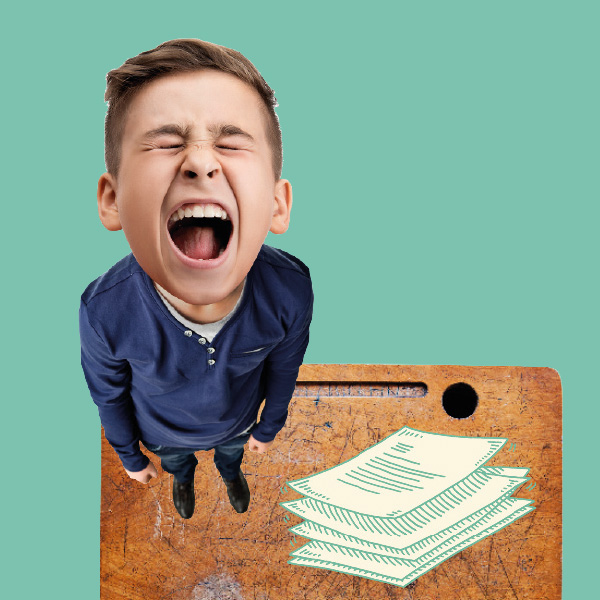 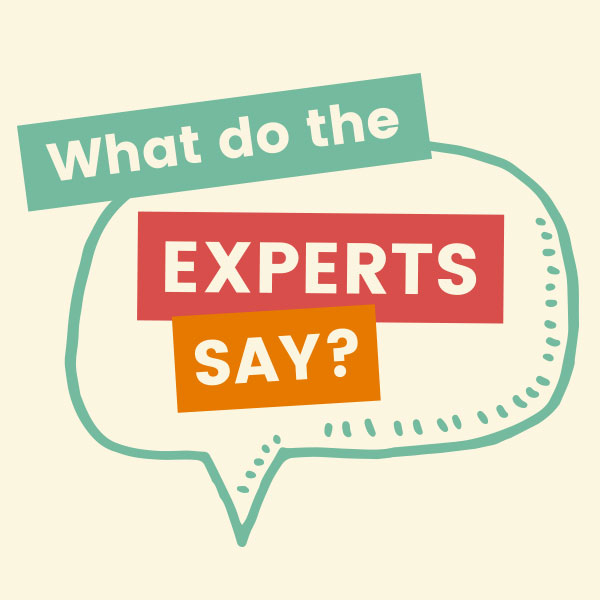 Headteachers and primary school leaders believe SATs and the current assessment system should be changed:

98% think teachers are put under unnecessary pressure because of SATs 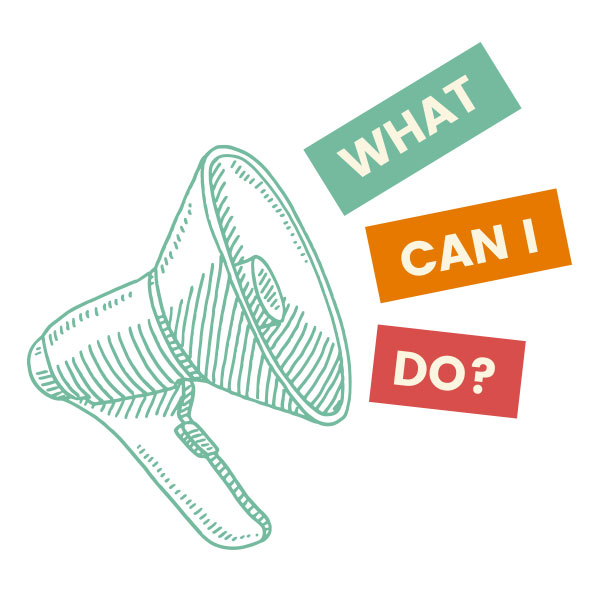 Share this leaflet - What you need to know about SATs - with your friends and other parents in your child’s class.

Support our Drop SATs 2021 campaign by signing the petition to stop all government testing in primary schools in 2020/21.