You have achieved the expected standard for KS2 SATs.

English children are amongst the most tested in the world. If you want to see an end to high-stakes SATs tests, join our campaign.

Parents and teachers already know how well children can do their times tables. So why is the government introducing a very intense Multiplication Tables Check that no one needs?

It’s the latest in an assembly line of tests designed to use our children as data points and measure schools against each other. This is neither helpful to teachers nor children.

Try our test to see what eight- and nine-year-olds will be facing. Remember, you only have SIX seconds to answer each question. Will you achieve the expected 100% pass mark...?

To begin the test, click on the timer to start your two minute countdown.

Type your answer in the box for each question.

In this test each question is worth 1 mark each. The total number of marks available is 25. You have 6 seconds for each question.

To begin the test, click on the timer to start your first 6 second countdown.

Type your answer in the box for each question. If the answer is a fraction, it can be typed using the / key
e.g. 1/2 = ½

You will be awarded one mark for each correct question. The total number of marks available is 10.

Knowing your times tables is a key foundation to understanding maths. It introduces children to an exciting world of numbers, patterns and problem-solving techniques.

Obviously, a quick recall of tables helps when it comes to more complicated maths. But teachers know how well each child can do their tables, which ones they’ve mastered, and which ones they’re working on. Because they already teach and measure progress using informal tests.

So why is the government introducing the new standardised Multiplication Tables Check for year 4 pupils? It’s another unnecessary way to use children to measure schools – the latest in an assembly line of standardised testing which will see pupils sitting tests in Reception,  year 1, year 2, year 4, and year 6.

Set to be introduced in the summer term of 2022, children will be given 25 questions with 6 seconds to answer each one. If they don’t answer within the time limit, they’ll get an ‘incorrect’ mark. Schools will then be given the scores for each pupil, which will be shared with Ofsted when schools are inspected. The DfE will also provide information on how many pupils achieve full marks. Some experts believe this means the pass mark will be set at 25 out of 25.

It’s madness to pile yet more pressure on eight- and nine-year-olds straight after a pandemic – especially since this test won’t provide any information that teachers don’t already know. Preparing pupils for a test that focuses on just one aspect of maths ahead of the others is a waste of valuable teaching time. While, for pupils, the pressure of getting the questions right in a high stakes test can actively discourage children from developing problem-solving techniques.

This is echoed by the National Association of Headteachers (NAHT). Based on the results of a Multiplication Tables Check pilot carried out by the government in the 2019 summer term, the NAHT described it as “totally unnecessary” and recommended that it be scrapped.

The Association for the Teaching of Mathematics agrees, pointing out that the test “…emphasises rote learning and rapid recall over understanding of mathematical structures, and that introducing a separate test on multiplication facts is highlighting one aspect of mathematics over many other important ones.”

Judging schools on this and other standardised tests, instead of the overall quality of education they provide, is ridiculous. 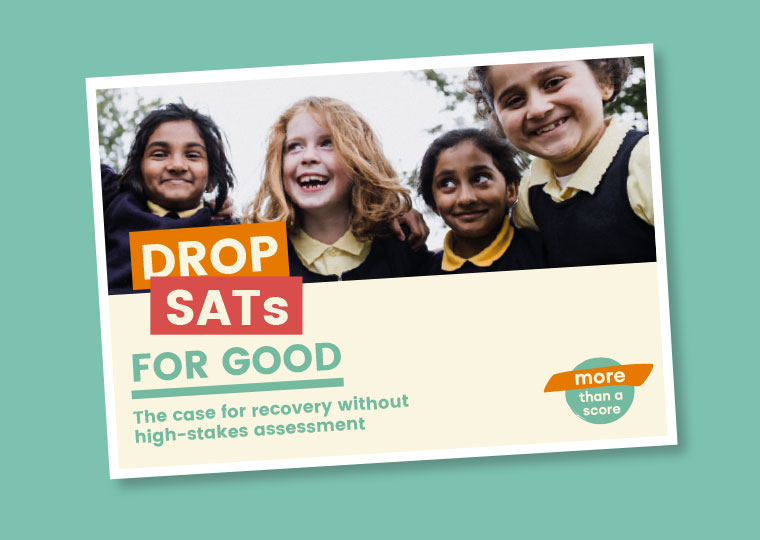 Drop SATs for good: the case for recovery without high-stakes assessment

More Than A Score is a coalition bringing together tens of thousands of headteachers, teachers, parents, academics and professional organisations […] 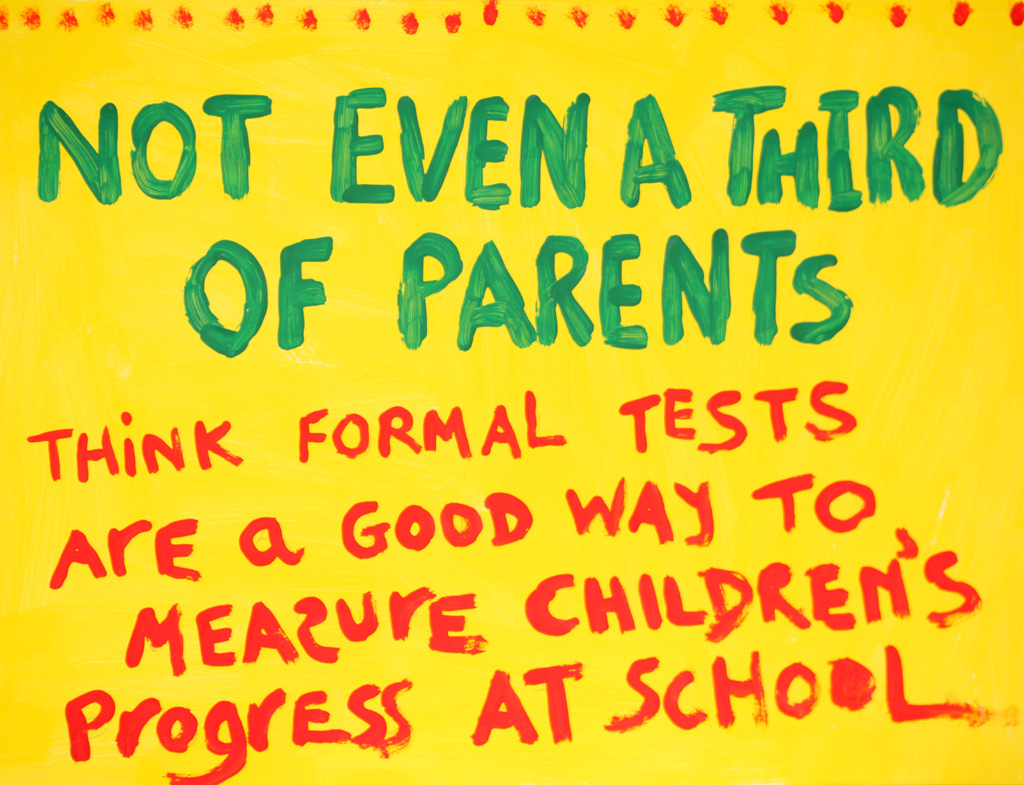 Too many tests for no good reason: parents stand against primary school testing