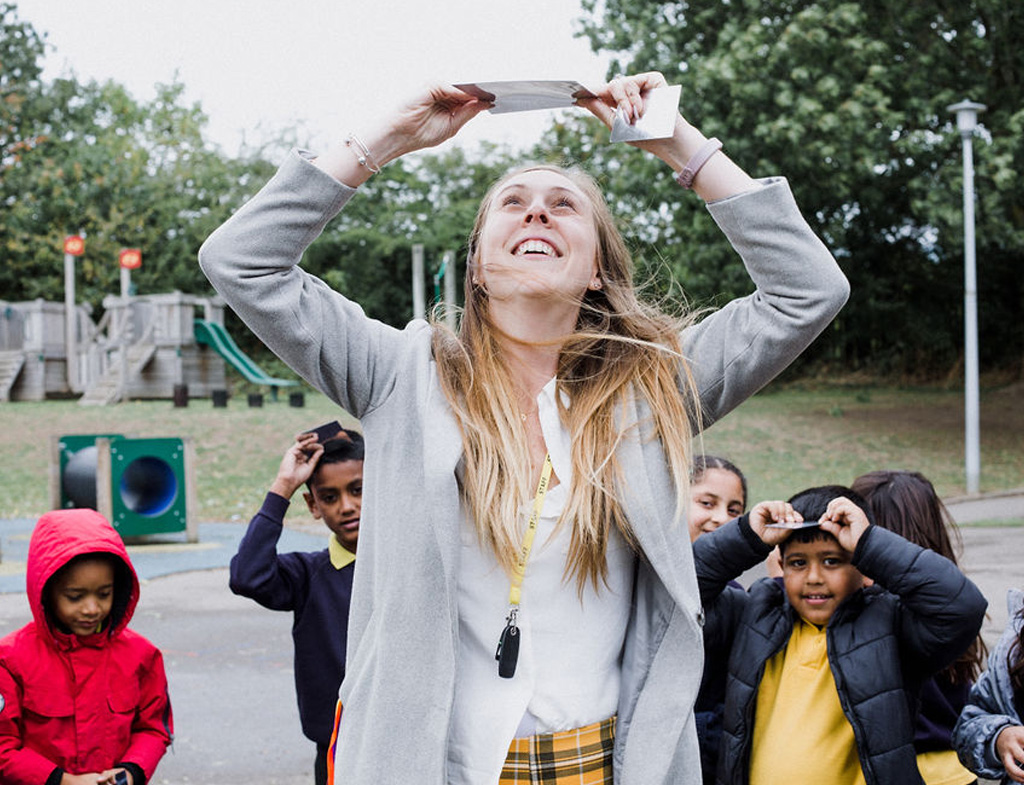 An alternative to SATs from the ASE

While there is a significant debate about the arrangements for testing literacy and numeracy at the end of Year 6, there has been a quiet consensus between government and much of the science community about how the third ‘core primary subject’, Science, should be assessed in English primary schools.

Under current arrangements, teacher assessment judges the performance of individual pupil’s science for reporting to parents and next schools which is in marked contrast to the Maths and English SAT tests, the focus of the ‘More than a Score’ campaign. In addition, there is no aggregation of pupil results, with instead a separate system of national sample testing providing the data for monitoring the standards of science across the country.

The testing of Key Stage 2 science by SATs was discontinued after 2009, much to the relief of most teachers and pupils. These ‘high stakes’ tests had tended to drive science teaching away from the development of investigative skills and towards the rote learning of factual knowledge, especially in Year 6. Acknowledgement by the Department of Education in 2011 that ‘teacher assessment is the most appropriate form of assessment for science at the end of KS2’ [1] has paved the way for the research-led development of strategies and materials to support teacher judgements.

For example, the Teacher Assessment in Primary Science (TAPS) project at Bath Spa University has developed a framework to create a flow of assessment information which can be gleaned from a range of classroom activities.[2] This builds on the Nuffield Foundation’s Developing policy, principles and practice in primary school science assessment report in 2012, which was led by Professor Wynne Harlen and sets out a proposed framework for the assessment of science in primary schools[3]. The TAPS focus is on ‘assessment for learning’ as an integral activity, with teachers gathering evidence during a topic to feedback directly into the on-going learning of the pupils. The teachers can then use the same evidence to summarise their pupils’ achievements against specific learning objectives, with moderation and discussions amongst colleagues forming part of the process. The TAPS framework provides a rigorous pathway for effective assessment of science and the project is continuing to gather sample material from a range of primary schools to illustrate what ‘good practice’ looks like, aiming to give as much support as possible to teachers on the front line.[4]

Indeed, teachers have been keen to point out that substantial guidance and a wide bank of exemplar pupil outcomes are essential, so there are many on-going initiatives which take into account the requirements of the new 2014 curriculum and assessment guidelines. For example, the ASE website[5] provides a collection of pupils’ work with explanatory notes to show in detail what ‘working at the expected standard’ might look like, which has been compiled by the Pan London Assessment Network, a collaborative group of consultants wishing to support schools with primary science assessment.

The Department for Education’s confirmation that the interim teacher assessment framework, established in 2015/6, will be used again this year for reporting on Year 6 pupils has been broadly welcomed, despite acknowledgement of some difficulties and anomalies encountered due to the curriculum changes and a lack of prior year tracking. The ASE ‘strongly recommends a continuation of the current arrangements to allow time for the national curriculum to be embedded and for teachers to gather and track pupil data over sufficient years’.[6] It would be a mistake to have any change of direction where such a good level of consensus has been achieved, albeit with a recognition that the system is still ‘work-in-progress’, with each school needing to refine how assessment is implemented in their own context over the coming year.
National sampling of science attainment is an entirely separate activity to the assessment by teachers of individual pupils and works on a similar basis to the international surveys on pupil performance, such as the Programme for International Student Assessment (PISA). A large pool of questions, covering a substantial portion of the curriculum, are collated into a variety of test booklets which are then administered following a matrix of options, so that pupils are not all taking the same test. Using this method, there can be no comparison of the performance of individual pupils or schools and it is therefore removed from the ‘high stakes’ arena of SATs. A sample of approximately 9,500 pupils is selected from 1,900 schools, with just 5 pupils from each school. Although the schools are informed of their participation two months prior to the test, the 5 pupils are named only shortly before the test date, so specific preparation of pupils is less likely to occur.

There have only been two cycles of this biannual matrix style sampling in 2014 and 2016; the results from 2014 showed that 63% of pupils reached the ‘expected standard’ (or ‘Level 4’ in the now disused levels system) which did not compare favourably with the indication of 81-84% reaching ‘Level 4’ in the sample testing between 2010 and 2012. However, the 2010-2012 sampling was conducted on a very different basis, with the selection of whole school cohorts who were warned of the test in advance and a single test for all pupils. In addition, the change in the balance of question types in the matrix sampling, reflecting a greater emphasis on ‘application and analysis’ and ‘synthesis and evaluation’ as more demanding than ‘knowledge and comprehension’, means that comparisons with data prior to 2014 are of limited value.

The results of the 2016 sampling are due to be published shortly and will make interesting reading. To be of most value, the trends and highlights should be used by schools, educators and policy makers to continue the improvement of our science provision, which we believe can be achieved without the need to impose a ‘high stakes’ SATS style testing regime in the primary classroom.

[1] Department of Education (2011) Independent Review of KS2 testing, assessment and accountability: Government Response
[2] https://pstt.org.uk/application/files/6314/5761/9877/taps-pyramid-final.pdf
[3]http://www.nuffieldfoundation.org/sites/default/files/files/Developing_policy_principles_and_practice_in_primary_school_science_assessment_Nuffield_Foundation_v_FINAL.pdf
[4] https://pstt.org.uk/resources/curriculum-materials/assessment
[5] http://www.ase.org.uk/resources/primary/plan/
[6] ASE response to the House of Commons Education Committee’s Inquiry into Primary Assessment (2016)
The Association for Science Education (ASE) is the largest subject association in the UK. It is an active professional learning community that has been supporting all those involved in science education from pre-school to higher education for over 100 years; members include teachers, technicians, tutors and advisers.  ASE continues to make a positive and influential difference to the teaching and learning of science throughout the UK and further afield.