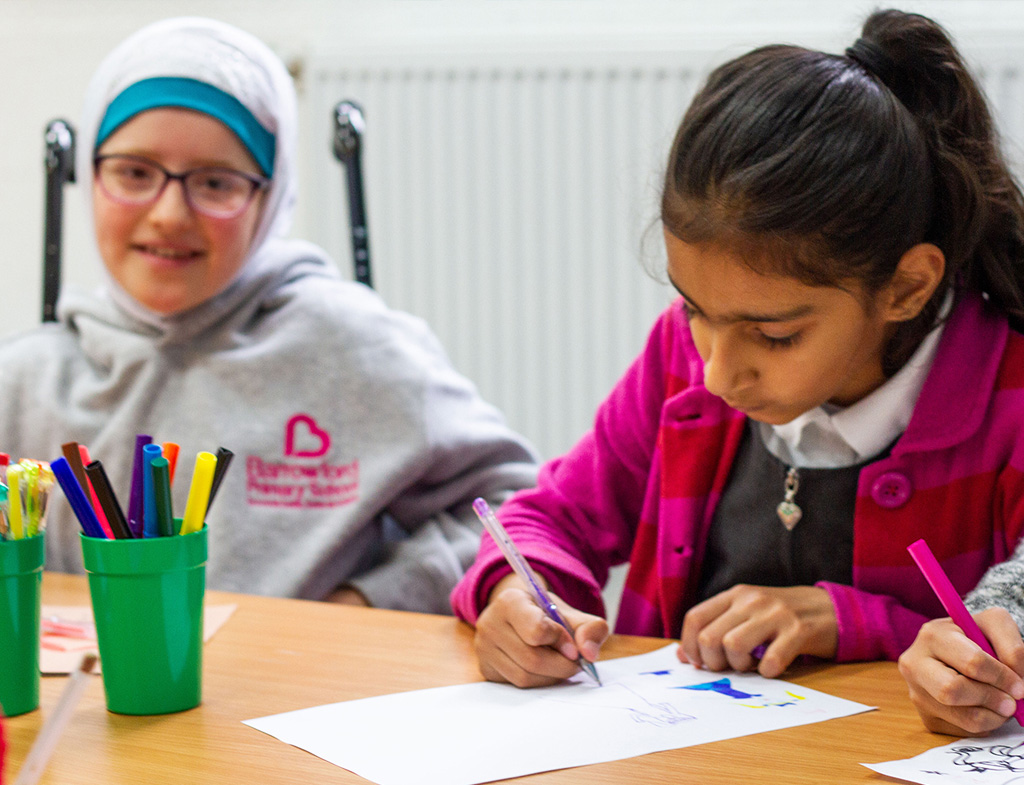 An old and professional alternative to the present system

Today’s political discussions of education assume that imposing a fact-heavy national curriculum and rigorous testing will raise the standard of education. Those of us who were active in primary schools before the 1988 Education Act should speak out and demonstrate that there were excellent teachers guided by their professionalism long before the politicians made their forays.

As a young tutor at Trent Polytechnic, Nottingham, in what we then called ‘teacher education’ not training’, coupled with a research brief, I set out to encapsulate good practice in local primary schools. The resulting report Nine Hundred Primary School Teachers (1978) described the results of a massive study of classrooms carried out with a team of 30 research assistants. Lady Plowden, in her Foreword, wrote:

‘This most comprehensive report on the practices of primary education in Nottinghamshire gives a great deal of information about the day by day work of a large number of teachers. … There does not seem to be any danger of the schools in Nottinghamshire moving into the so-called ‘progressive methods’ in which ‘children do as they please’. … I believe that a national survey would similarly show that throughout the country teachers are in general responsibly structuring children’s experience in the classroom.’

I also made several detailed case studies of different classroom routines, three of them republished in Case Study Research in Educational Settings (1999). These case studies illustrate: ‘that before the Education Reform Act of 1988 and the subsequent and continuing interference of the state in classrooms, there were dedicated and competent teachers fully committed to the needs of the children in their care who were quite able to work effectively without official monitoring and state harassment.’

Extracts from one study illustrate why I was, and still am, polemical about the ‘state harassment’ of primary schools. The class teacher, Mrs W, aged 29, had been teaching for 8 years. There were 30 children aged 5 to 6 in her class. She worked to ‘the integrated day’. It was Monday 3rd February 1975.

By 9.15 the children had arrived in class, taken coats off, some chatted briefly with Mrs W, others looked at the plants which had grown from seeds sown last week, all answered to the register, paid their dinner money and sat quietly on the carpet. Mrs W sat on her rocking chair by the carpet, the children turned towards her and for ten minutes they discussed what had come from the seeds.

A couple of minutes were spent revising work on the calendar and then, at 9.29, Mrs W stood and within three minutes had organised the children’s work for the morning. Four children would work on Our Book of Faces; another four would start making shapes with clay; the ‘big children’ had special work books and Michelle got hers that day.

“I want to hear the boys read today. So, Mark and Simon get your books out first and sit in the corner. Just sit down until everybody else is busy. Now don’t forget, everybody. You’ve got some writing to do and you’ve got some number work to do. Best thing is not to leave it all till the afternoon. Plan your day and decide when you are going to do it. Right, everybody busy please.”

The children moved quickly. There was a rush for the Wendy corner, but only four stayed – they knew the rule of how many.

For 45 minutes the children were all busy, individually or in groups. In the Wendy corner they were playing co-operatively in response to what looked like giant’s feet coming through the ceiling.

Four were cutting faces out of magazines, pasting them into the book and discussing it.

Of the clay children one made a coiled pot, one a ‘footballer’ from rolled pieces laid flat, the other two made patterns. Ten children sat at the ‘writing tables’, some writing about dinosaurs, others about the plants growing from their seeds (at various levels from tracing letters to writing using their own word books), others were responding to number work cards (made by Mrs W) like

“You have 6 sweets and you eat 3. How many are left?” Another four were building something with bricks, and two were in the reading corner. I missed what the others were doing – but I’m sure Mrs W knew!

During this time she: ‘heard boys read, responded to children who queued for help with writing or to show completed writing or number work (entered in her ‘tick’ book) and moved around the room to help here, encouraged there, resolved a quarrel, etc.’

There is not space to describe the rest of the day nor how Mrs W organised number work, writing and reading. But this is evidence that her concern was for the ‘whole’ child, and that this was appropriately assessed:

‘Each half-term Mrs W makes notes on each child’s emotional and social development and puts in their record scrapbook a sample of their written work and number work. She also keeps in diary form the major events of the half-term: the interests that arose, how they developed and what they led to.’

Rather than destroy all this, the political task should have been to find ways of bringing all teachers to this high level of professional excellence. This required a recognition that, beyond the traditional 3 Rs, there should be, as Mrs W knew, concern for the emotional, social, creative and physical all-round development of every child.

This piece originally appeared in the NUT/ Reclaiming Schools publication The Mismeasurement of Learning.

You can order a free copy by contacting primary@nut.org.uk

You can book free tickets to the launch of the More Than a Score alternative for primary assessment here.