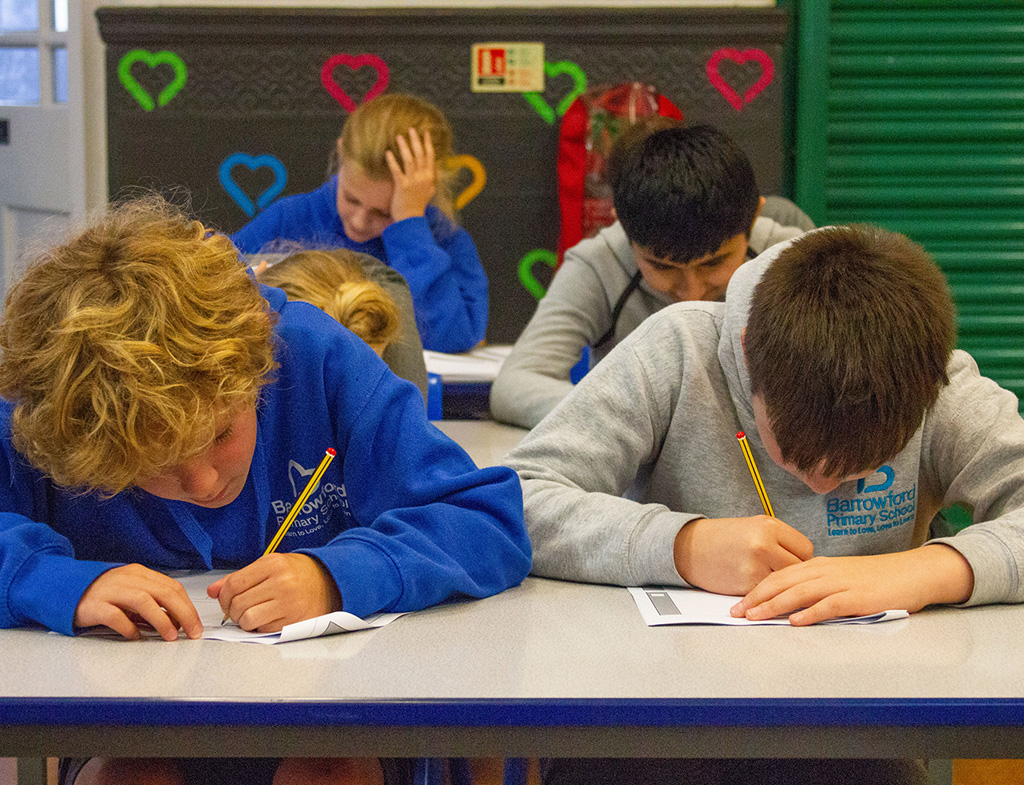 Complicit and confused. Why Nick Gibb needs to take action against SATS

By: Let Our Kids Be Kids

It is with a heavy heart that we write another blog post about the SATs… we’d all rather hoped the DfE would have acted by now to put an end to high stakes testing in primary schools, especially when faced with overwhelming evidence that other countries have systems that work far better than ours.  Not having spent much time on Finland’s social media scene, we can’t be 100% sure, but would hazard a guess that parents of 11-year-olds in Helsinki aren’t sharing the same stories of school-related anxiety or calling for an overhaul of the school system every summer term.

The Department for Education (DfE) seems quite content with a system in England which, every year, receives extensive coverage of being the cause of 11-year-old children suffering abnormal levels of ‘stress’.  In fact, education ministers seem very proud of SATs. “Standards are rising” is their mantra for the masses, amidst the headlines of suicidal 10–year-olds, test-induced sickness and school phobia. “Stress is a part of life” they rationalise as we read stories of clinically diagnosed school anxiety and children on medication to deal with school pressure.  This is not normal stress – this is serious anxiety which the Government has pledged to take very seriously as it tackles mental health issues in schools.

The DfE appears to have its fingers in its ears when it comes to SATs causing school stress.  Outside of the DfE it’s so widely recognised that SATs are undeniably causing major anxiety in schools that it is very hard to forgive education ministers for not being aware of the reality of the situation.  Westminster’s own Education Select Committee clearly pointed to SATs endangering children’s mental health, yet ministers remain in stubborn denial. Nick Gibb, Schools Minister and champion of all manner of testing in schools, refuses to accept that his beloved SATs have created a highly pressurised accountability system, no matter how loudly those who work with and care for children repeatedly inform him of the issues.

This year the National Education Union reported that 85% of teachers think SATs are harmful to pupils’ health. Take a moment to let that sink in. That’s nearly 9 out of 10 teachers who think SATs are actually HARMFUL to children!  Can you imagine any other situation where the Government presides over a system systematically accused of harming children? By failing to take action the DfE are complicit in this harm – any more delay is a neglect of their duty of care to our children.

The continual denial that there’s anything wrong with SATs is alarming.  ‘There is absolutely no reason why any school should put pressure on young children,’ says Nick Gibb in the Independent on SATs results day this year.

Meanwhile Twitter is awash with #satsresults2018 panic from Year 6 teachers fretting, unable to sleep, panicking that the ‘intense prep’ they’ve put their classes through won’t have paid off.  Primary headteachers trawl through the results to check their school is meeting punitive accountability targets, breathing sighs of relief if they manage to keep Ofsted from their doors. It’s clear that the DfE has created a fearful system of high stakes accountability with SATs as the measuring tool, and it’s inevitable that this pressure cooker system bears down on young children – they are, after all, the monkeys who need to perform for their schools to meet their targets!

As part of the repeated rhetoric of stress denial however, the DfE says that children shouldn’t be worried about the tests at all!  And yet your average 11-year-old can be forgiven for getting confused… to them it seems these tests are ALL about them. Imagine you are 11 and you’ve been through endless practice papers, mountains of SATs-related homework, missed out on art and PE for months to focus of SATs,  and been told to attend extra tuition before the test days. It’s not hard to see why 1 in 4 pupils think that the results of the SATs will actually affect their future job prospects. Even your average education minister must see why children are so worried about the tests.

The DfE presides over a system in complete confusion. SATs are there to measure schools and yet children feel the stress. SATs shouldn’t cause pressure and yet the stakes are high for schools who fail to meet targets. SATs don’t affect children’s futures and yet 1 in 3 will be told they’ve ‘failed’ before they head to secondary school.  Confused?  Now imagine you are 11!

The Government cannot continue to claim this SATs system is working for anyone outside the DfE.

Education ministers must stop claiming SATs are a success for standards when the side effects are so negative in terms of child wellbeing.

Nick Gibb must stop pretending that his department is unaware of the overwhelming evidence that SATs are a contributory factor in the decline of our mental health in our primary schools.