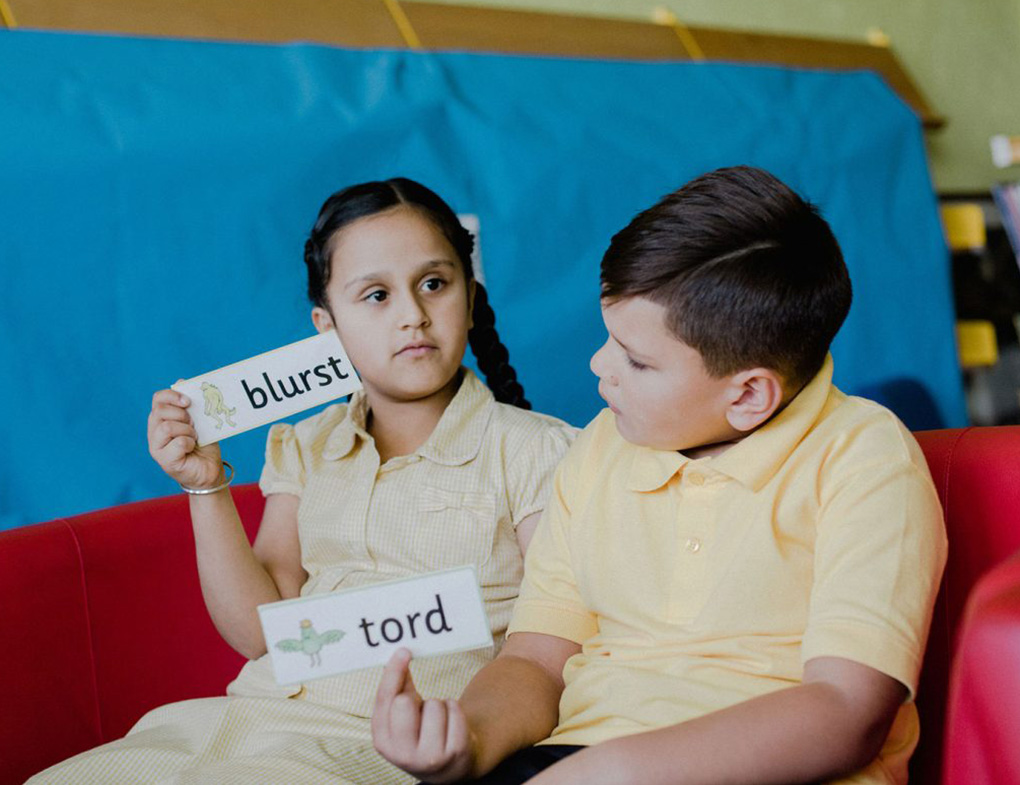 Government tests in a pandemic: “getting in the way of what children need right now”

The first statutory test to be carried out in schools during the pandemic has been condemned as “pointless” and “a waste of valuable teaching time” by teachers and school leaders.

Primary schools are currently administering the controversial phonics screening check (PSC) to 6- and 7-year-olds who did not take the test in the Summer term when all statutory assessments were cancelled, but a report from Dr Alice Bradbury of the Helen Hamlyn Centre for Pedagogy 0-11 Years based at the UCL Institute of Education, found that only 16% of year 2 teachers surveyed believe it should be going ahead and only 13% think it has had a positive impact on their teaching this term. As one teacher commented, “It’s getting in the way of what the children need right now.”

Dr Bradbury surveyed over 1200 teachers and also carried out research with headteachers. You can read the full report here. Contrary to the government’s view that the check will identify pupils who need extra support, only one in four surveyed think it has provided them with any useful information on how well children can read. The test was described frequently as “pointless”, “unnecessary” and “irrelevant”.

Calls are growing for all primary statutory assessments, including year 6 SATs, to be dropped in the current school year. The More Than A Score campaign recently co-ordinated an open letter to Education Secretary Gavin Williamson from over 1200 school leaders, and almost 60,000 supporters have signed their petition.

One of the campaign group’s main arguments is that children’s differing experiences during lockdown mean that any standardised test will be meaningless. This is borne out by the research, with one teacher saying: “Children are not on an even playing field – some continued to work on phonics during lockdown…some didn’t”.

Overall, almost half (43%) of teachers surveyed believe the tests caused additional stress for pupils. For some, the test is a disruption to the process of settling pupils back in after lockdown. One teacher described the process as: “Depressing that I’ve been forced to put year 2 through the wringer, when they’ve had such a terrible year and were so pleased to be back.”

Many are also concerned that these 6- and 7-year-olds face up to three sets of statutory tests in this school year (those who fail this term’s phonics check will re-sit it in the Summer when they will also be taking Key Stage 1 SATs). One teacher commented: “We have SATs stress and Phonics stress AND six months of catching up stress”. No wonder 82% of teachers agree the test has caused them additional stress.

Headteachers, meanwhile, raised concerns about the logistics of administering the tests within Covid regulations and with staff absent due to self-isolation. As one commented: “Logistically, how can I have someone out of the classroom assessing phonics when I’m already seven people down?”

The research also highlights concerns about the potentially negative impact of the PSC on teaching and ultimately, children’s progress in reading. The test’s focus on phonics — including children’s ability to read ‘nonsense’ words — has led to a reduction in other literacy activities (68% of teachers think this time has been reduced). For some, a particularly worrying development has been that fluent readers are taking “a step backwards” in order to prepare for the test.

Dr Bradbury concludes that policy-makers should draw important lessons from the findings of her research, particularly as the government is insisting that all formal tests, including SATs, proceed as normal in this school year. She comments: “These are the first to be conducted since the pandemic began and the government should now take into account the experiences of schools and pupils. Teachers are clear that they do not need the tests to establish who is struggling and any tests add extra pressure at a difficult time. What’s more, comparisons between schools will be unfair given the different experiences of schools.”

A spokesperson for the More Than A Score campaign group, comments: “The government has shown little empathy for 6- and 7-year-olds who are having to sit a test in nonsense words instead of being supported and encouraged to love reading. Like all standardised tests carried out during a pandemic, the phonics check fails to provide any useful information, doesn’t help to bridge learning gaps and places an additional burden on both teachers and pupils. These formal tests should be cancelled in this school year.”