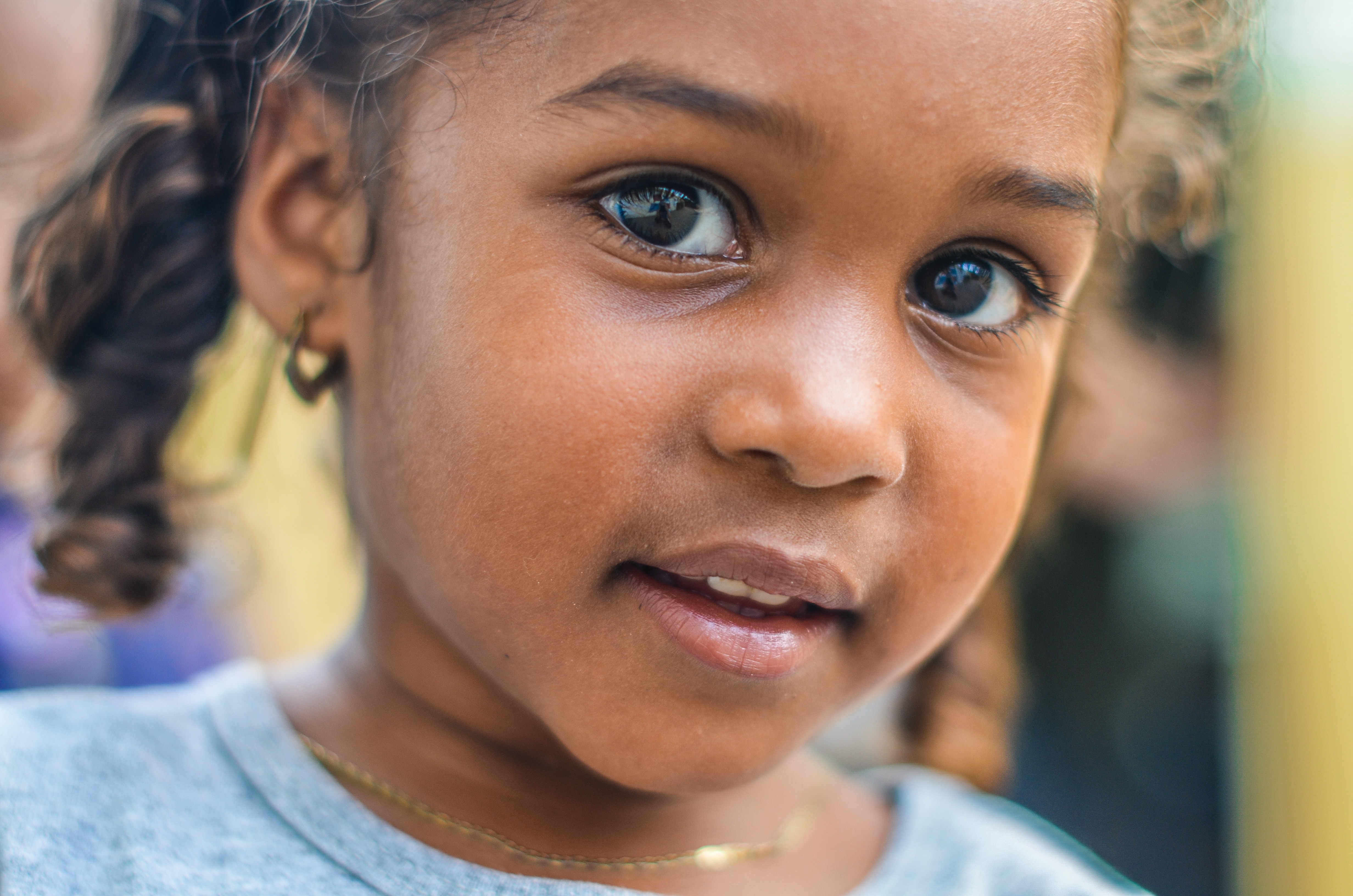 Great expectations: what should we expect from children at the end of Reception?

Boris Johnson has spoken about continuing to “raise standards” in schools. For some, that can mean a continual process of raising the bar. This is something we need to consider very carefully in the context our our youngest children, where one of the crucial questions is why the lowest performing 20% are falling ever further behind. We should instead be asking how we can build firm foundations and ensure our early education system meets the needs of every child, creating a system in which every child can succeed.

The government is currently consulting on changes to the Early Years Foundation Stage (the framework for early years education for children under 5 in England), including changes to the assessments at the end of Reception. When government proposed introducing the Baseline Assessment at the start of the Reception year and abolishing the Early Years Foundation Stage (EYFS) Profile at the end of Reception, the sector was clear what it wanted.

A clear “no” to baseline assessment, intended purely as an accountability mechanism for schools – it disrupts children’s settling in process, takes teachers away from supporting their learning while giving them no useful information, and is a flawed source of data. A clear “yes” to keeping the EYFS Profile which is an end of phase assessment bringing together all the evidence of what children know and can do, gathered over time and from the observations of the child in the school and at home. It gives parents a summary of their children’s progress, helps with transition to year 1 and builds on the observations teachers make as part of their ongoing work with children instead of adding an additional set of processes.

But the proposed changes to the EYFS Profile, and the individual Early Learning Goals of which it is composed, include a problematic phrase. Each revised Early Learning Goals states “Children at the expected level will…”. But what does “expected” mean? Does it mean that all children should reasonably be able to reach the stated level by the end of reception, regardless of age, gender, use of English as an additional language, etc? If so, these are unrealistic expectations based on the revised goals government has set out. Or does it mean that these may be typical developmental markers, while recognising that children develop in different ways and that it is not reasonable to expect all children to meet them at a single point in the year regardless of age or other factors?

This really matters, because saying that a child is “failing” to meet an inappropriate benchmark is unfair on both children and families, and risks acting as self-fulfilling labels, with children’s self-confidence and enthusiasm for learning dented and parents and carers’ relationship with the school system damaged. We see the problem at national level in the annual crop of headlines stating that certain groups (eg those on free school meals or who are summer born) are “failing” the current benchmark. We need to change the language used to avoid creating unrealistic expectations and the castigating schools and labelling children who fail to meet them.

What we mean by “expected level” is also crucial if the Early Learning Goals are intended to be a sign of readiness for Year 1. If that is the case then every child should be able to achieve them, including the youngest in the year – otherwise the Year 1 curriculum is clearly not appropriate for all children. Yet, the attempts to align the ELGs more closely with Year 1 appears to be creating ELGs which are not achievable by every child. We understand that the government may be reluctant to review the Year 1 curriculum, but unless they do so this lack of alignment will not be resolved.

Beatrice Merrick is Chief Executive of Early Education, a national charity and membership body for early years practitioners which promotes every child’s right to the best start in life.

The consultation on changes to the EYFS closes on 31 January and can be found here.

Please respond to let government know your views on the proposed changes.

For more information about the response from Early Education and other organisations, see here.