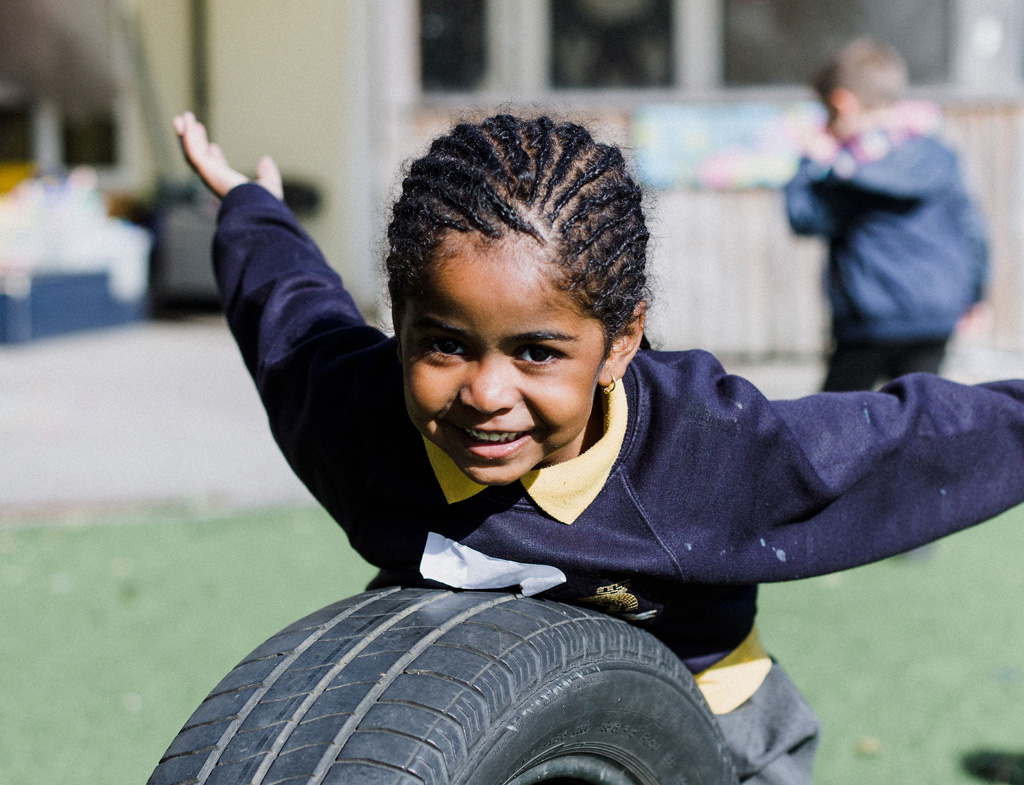 Inappropriate, unhelpful and unnecessary: Heads deliver a damning verdict on the introduction of testing for four-year-olds

“Totally unnecessary”; “utter nonsense”; “a terrible idea”; “…one of the most poorly conceived ideas I have experienced in my 30+ years of teaching”.

These are just some of the criticisms levelled by primary school headteachers at the government’s plans to test four-year-olds when they start school. They are included in new research published today. The full report can be read here.

Headteachers who commented on the introduction of reception baseline assessment (RBA) were overwhelmingly critical in their views: only 8% provided positive responses while 86% of comments were categorised as negative or qualified negative.

The research is based on 288 survey responses and 20 in-depth interviews with primary school headteachers, conducted by Dr Alice Bradbury from the UCL Institute of Education at University College London for the More Than A Score campaign. 160 survey respondents and interviewees gave their views on RBA which begins with a national pilot in English primary schools this term.

Dr Bradbury comments, “Overall, the headteachers’ views on Baseline were largely negative, with even those who had some sympathy with the principle of assessing progress often expressing some concerns. There was some very negative language used in relation to this policy which suggests that some headteachers feel very strongly that this policy will not benefit schools or children.”

Heads’ criticisms of RBA included that it is unnecessary, inaccurate and unfair on children and schools.

There were also concerns raised about the government ignoring expert advice, not trusting schools and the cost of the scheme.

Comments on the lack of need for RBA included:

Ridiculous! There is nothing wrong with the way in which Early Years staff assess the children on entry in the Reception class at the moment. They don’t need a ‘formalised’ way of doing this.

Concerns about the accuracy of the proposed assessments included:

It is not possible to predict 11 year old attainment based on what they do in the first four weeks of reception. Also the age bias makes the test results invalid when some children have nearly a year’s more life experience.

Baseline of some sort is essential in order to measure progress. But this is measuring progress from one curriculum to a different one. It doesn’t work and shouldn’t be made to.

Who really believes that assessing 4 and 5 year olds and using that as a benchmark for 7 years of progress is a good idea? Less than 20% of my pupils are at my school for their entire primary education. What will this assessment tell me about my school?

The impact of RBA on children and teachers has also raised concerns:

I think this is inappropriate. In a time when children should be building their sense of belonging in a new school they should be spending time with all their new friends and teachers, not 20mins 1:1.

Terrible idea, children again are being asked to perform in a test and the time taken away from staff in which they have to complete it does not work in line with the EYFS ethos!

…the time spent doing these new assessments would be better spent getting to know the children, ensuring that they are settled, building resilience and confidence.

The government’s lack of trust in the teaching profession and expert opinion was also highlighted:

Is it worth it? Definitely not. I trust my teachers and they are very professional. They have been in Early Years for a long time.

Absolutely ridiculous. Just trust the teachers to carry out a baseline assessment and trust their judgement. It will be precious time wasted on tests when they should be getting to know the children.

Why should we ignore all the experts and what on earth are the government hoping to achieve?

The cost of the scheme — at a time when school budgets are under increasing pressure — is also a concern for many heads:

…when there is so little money for schools for them to be spending this much money on stuff like this, which nobody wants, I just think it’s obscene.

It’s a waste of time … Waste of money, waste of my resources. Billions of pounds probably in teaching time, DfE funding and what are the kids going to get?

While a small minority of respondents welcomed the introduction of RBA, nearly all did so with reservations. Comments included:

This might be a good idea in the sense that it provides a clear benchmark for progress. However, schools will have to wait 7 years and a lot can happen to children in that time that could impact the results.

Some form of assessment seems reasonable but the assessment process shouldn’t take time and resources away from actually teaching / nurturing reception children.

Dr Bradbury concludes, “These findings raise questions about the need to bring back Baseline and how it might affect children as they start school. Headteachers are frustrated that the problems which emerged in the last version of RBA have not been resolved and that this policy continues to disregard professional concerns about accuracy and the appropriateness of a test for four-year-olds.”

Nancy Stewart, for More Than A Score, commented, “Heads agree with education experts and parents: this scheme is a waste of everyone’s time and a waste of £10 million. It has no basis in academic theory or even simple logic. It is simply another way for the government to judge schools, using unreliable and unfair testing methods. A batch of reception pupils will be used as guinea pigs when they should be settling into school and the government still can’t tell us how they’ll use the data which will be extracted from these four-year-olds.

“It’s time for the Department for Education to admit failure and halt the roll-out of this pointless and damaging experiment.”