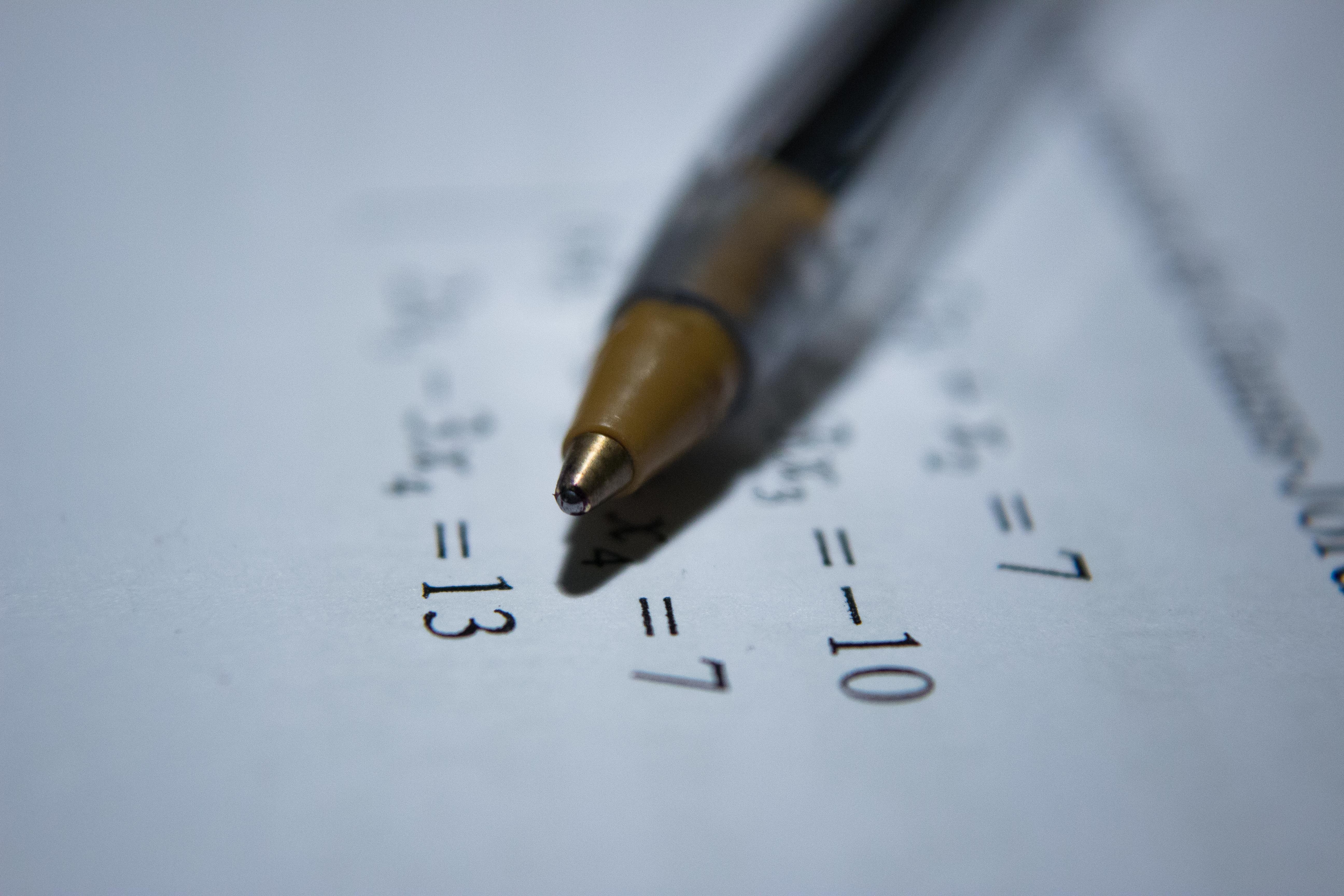 The government is introducing legislation which gives parents no right to object to the collection of data from four-year-olds when they start school.

Legislation covering the new Reception Baseline Assessment — which will test children in English and maths in the first weeks of school — will be introduced to Parliament in the coming weeks. It does not provide an opt-out for parents who do not want information about their children entered into an anonymous database. Nor does it provide information about how the government could use that data, including selling it to commercial third-parties. The DfE recently came under fire for allowing gambling companies to access pupil records.

Now, a group of MPs have challenged the government to ensure parents’ right to object to the new tests is included in the legislation.

Jack Dromey, MP, Caroline Lucas MP and Layla Moran MP have written to the Standards and Testing Agency, the Department for Education and the Information Commissioner’s Office demanding transparency in the legislation about how the tests results will be used and giving parents the right to withdraw their children from the tests.

Jack Dromey MP comments, “This is the government collecting massive amounts of data by stealth and then doing what it wants with it. In the coming year alone, the government will collect name, age and academic test result data on over 700,000 4-year-olds. This is Big Brother in action and we have to stop it in its tracks.”

Caroline Lucas MP comments, “Parents have the right to say no to data about their children being collected or shared. No parent would agree to the government holding the names, ages and academic test results of their children from the age of four and not giving parents or teachers any access to these records or any control over how the data is used.”

Layla Moran MP comments, “The government is planning to keep parents in the dark about the data it’s collecting on their children. We want to shine a light on this mass infringement of parents’ rights.”

Nancy Stewart from campaign group More Than A Score, comments, “Parents need to know what will be happening to their small children when they start school. The information collected from the nation’s four-year-olds will not be shared with parents or teachers. The government has not even explained how it will be used to measure schools in seven years’ time. Why should we trust them? The RBA is a pointless and damaging exercise in useless data collection. The government should listen to parents, teachers, heads and experts and abandon its plans.”