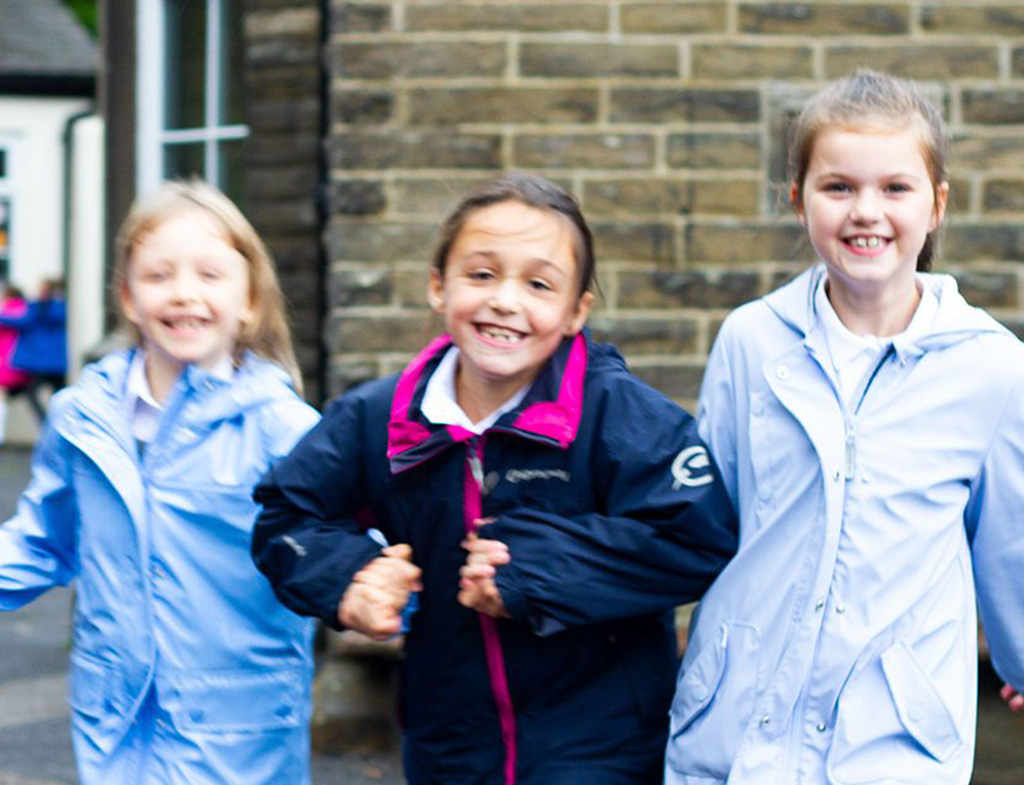 As the government confirms its controversial plans to press ahead with tests for four-year-olds, new research has shown the level of opposition from heads and other primary school leaders.

The research, conducted by YouGov* for campaign group More Than A score with over 200 senior heads, deputy heads and primary school leaders in England shows an overwhelming majority (96%) believe they should not be spending the first few weeks of term preparing reception age pupils for assessments. However, this is likely to be the reality in schools across the country as the pilot of the reception baseline assessment programme begins in September.

The programme is being introduced at a cost of £10 million and in the face of opposition from education experts and parents.

The research reveals the depth of opposition from school leaders, with a significant majority branding the proposals unreliable and unfair. Almost four in five (79%) believe testing pupils in reception is an inefficient way to measure future progress, while three-quarters (74%) believe it is not possible to reliably test four-year-olds. The use of baseline assessment as a means of judging schools’ achievements is also criticised: 73% think baseline assessment is an unfair way to measure the future progress of schools and only 12% agree baseline assessment is an age-appropriate way to gauge school-wide progress.

Helen Longton-Howorth, a headteacher based in Brighton comments, “Unfortunately, the government has not listened to concerns of those who know pupils best – their teachers and headteachers. We know that reliably testing four-year-olds is impossible and that the results will be an unfair way to measure their future progress and that of primary schools.”

School leaders are particularly concerned that certain groups of children will be at a disadvantage if the plans are rolled out. More than four out five (85%) agree that the assessment process will be unfair to children with special educational needs. The same proportion (85%) agree that it will be unfair to those without English as a first language or those with Summer birthdays (84% agree) who will have just turned four years old when they start school.

Helen Longton-Howorth continues, “The proposals are unfair on teachers, parents and — most importantly — very young children at a critical time in their education. It’s time for the government to start listening to education experts and call to a halt to this fundamentally flawed programme.”

More Than A Score is calling for a new assessment system in primary schools in England. They point out that the government’s plans mean that, from 2020, children will sit standardised tests in Reception, Year 1, Year 2, Year 4 and Year 6.

Parents are also voicing their concerns about the introduction of reception baseline assessment: a petition to Nick Gibb MP, the Schools Minister, has received over 40,000 signatures. Meanwhile, chalk protests demanding “Play Not Tests at 4” have begun appearing on pavements and in playgrounds across the country.

To learn more about More Than A Score, visit www.morethanascore.org.uk

*All figures, unless otherwise stated, are from YouGov Plc. Total sample size was 230 senior primary school teachers in England. Fieldwork was undertaken between 15th January and 4th February 2019. The survey was carried out online. The figures have been weighted by region.