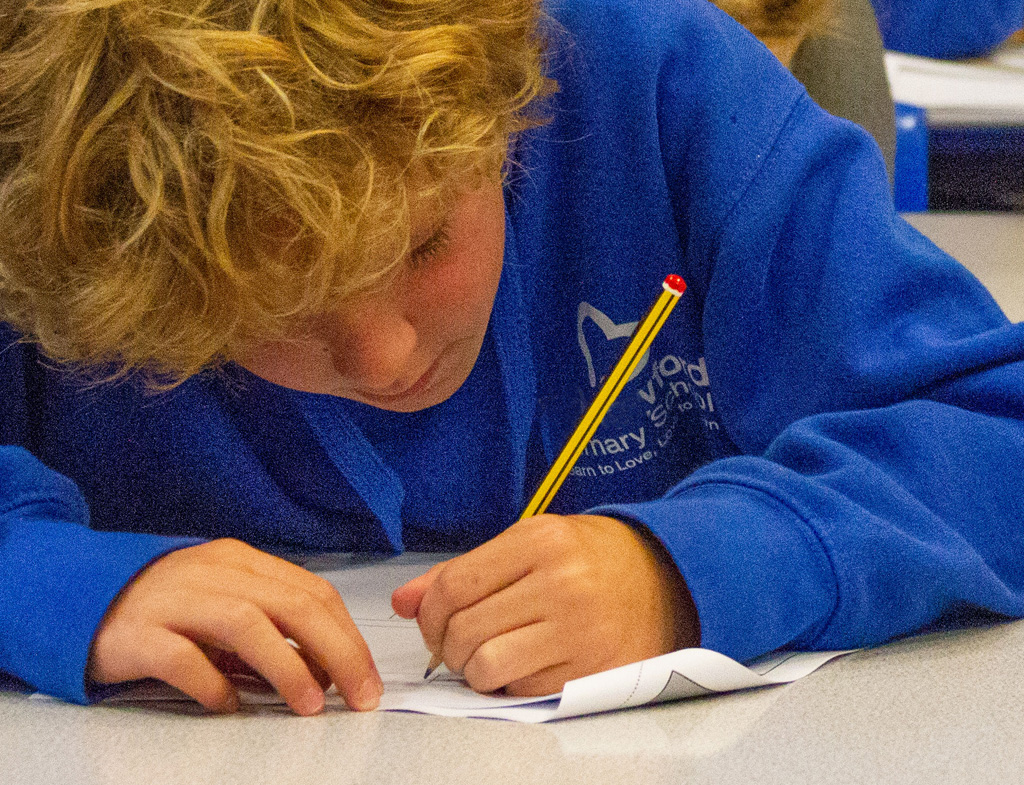 Response from More Than A Score to the new Ofsted framework

Like parents, teachers and headteachers, Ofsted has recognised the terrible consequences of the government’s high-pressure testing regime. However, neither Ofsted nor the DfE are countenancing the changes which would transform primary education — getting rid of SATs altogether and ending a system dominated by league tables.

We believe that schools should be encouraged to develop a rich curriculum, and to avoid a teaching-to-the test culture but the government is determined to continue to use children as data-points as a way to judge schools.

Without fundamental change to the system, schools will be in a lose-lose situation. They will have pressure from both sides – to deliver the curriculum Ofsted requires while still living under the influence of league tables. Children will still be labelled on the basis of a narrow set of tests and told they have not achieved ‘the expected standard’. They deserve better.