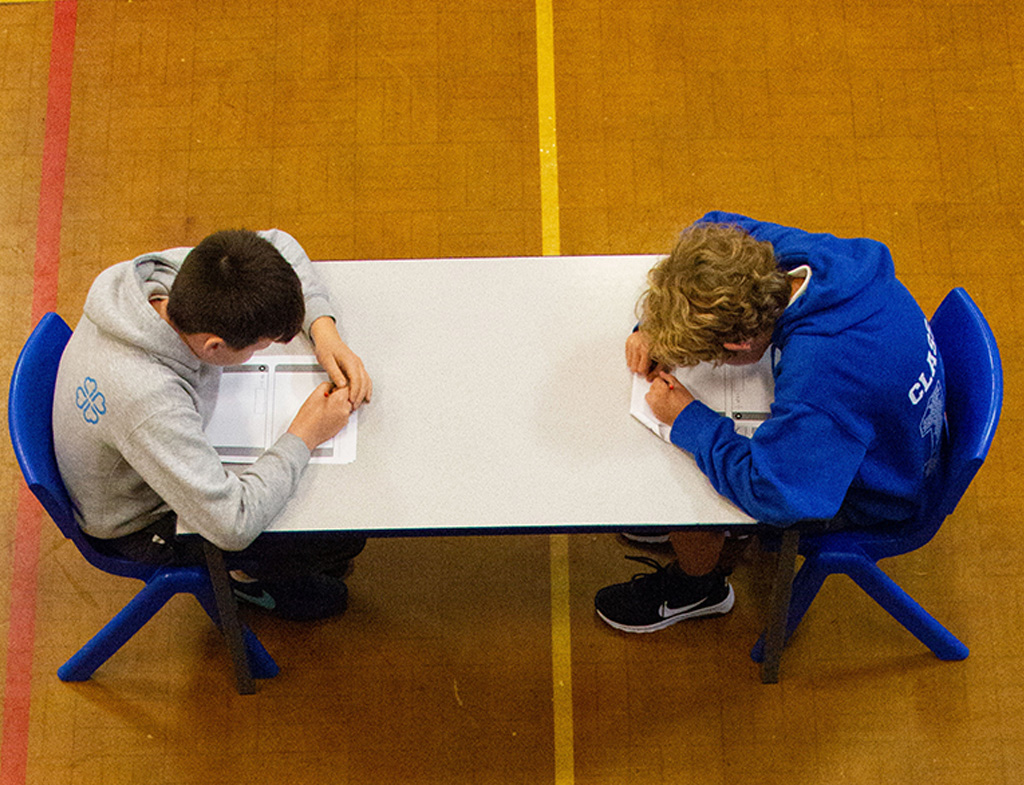 Sarah’s story: Year 6 has been horrid for both of us

Year 6 has been a horrid year for both of us.

I noticed a big change in Joe’s moods and behaviour around Autumn half-term. He started to hate going to school. It was keeping him awake at night and making him feel sick with anxiety in the morning and he would beg me to stay home. He was completely disengaged.

I could hear him and his friends talking to each other about what scores they got and which groups they were in. He told me that if you were a ‘low scorer’ then kids thought you were stupid and would use it against you. He started to believe he was stupid.

He used to love Maths, but the constant testing and emphasis on scores had a really detrimental impact on his self-confidence. He was terrified to get a question wrong. He said he hated leaving blank spaces if he couldn’t answer the questions as he knew he’d get into trouble.

The homework was never-ending. They were pressured to come in to school during holidays for booster classes. He started having anxiety attacks on the way to school, his heart was pounding and he felt sick. I asked for a meeting with his teacher 3 times and eventually requested to see the deputy head.

She was sympathetic; she put some things in place but it was only through constant reassurance from me that the SATs were not important and wouldn’t have any impact in the long run that he has become calmer.

His scores have improved now that he doesn’t feel so much pressure. He loves science and Spanish but other subjects have been sacrificed, as the focus is on practice tests. I understand that children need to be assessed in some way to measure development, but I don’t think this is a productive way to do that.