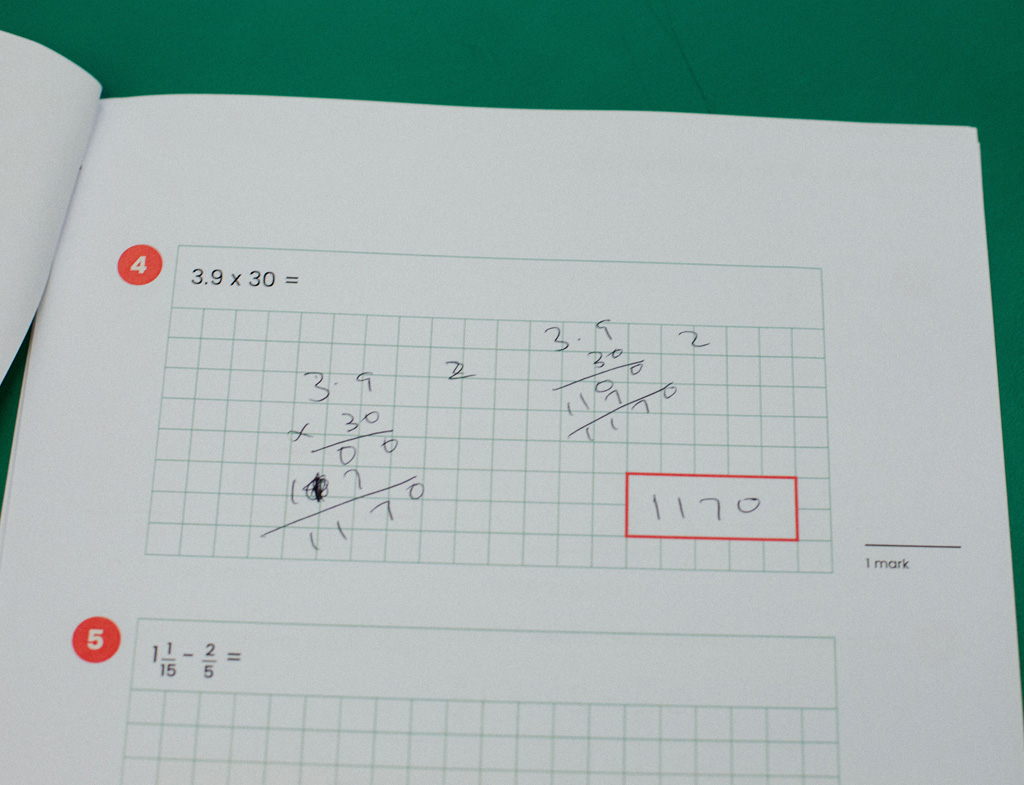 SATs results 2019: Response from More Than A Score

“The Department for Education’s announcement comes at a heavy price for schools, teachers and, most of all, pupils.

“Over a third of year 6 pupils have been told that they have ‘not reached the expected standard’ based on a very narrow set of tests, taken under pressurised exam conditions. Branding children as failures just before they start secondary school risks turning them off learning altogether.

“Many of those pupils will have spent months focusing on just English and maths to prepare for SATs. They will have missed out on a broad and stimulating curriculum at a critical point in their education.

“It’s not right or accurate to base a school’s overall performance on the test results of 10 and 11-year-olds. There are more supportive ways to assess children and fairer ways to measure schools, without the need to turn pupils into data-points.

“The tide is turning in the assessment debate. Over 90% of primary school leaders* want the current system to change and all opposition parties have pledged to a fundamental review.

“The time has come for the government to listen to those who know pupils best. Parents, teachers, heads and experts agree: our children deserve better.”

More Than A Score is an alliance of parents, teachers and education experts campaigning to end the current standardised primary assessment system. The group has produced an inspiring film for SATs results day, reassuring children that the tests do not measure all that they can do. The film features famous faces including author Michael Rosen, actor Adil Ray, musicians Andy Gangadeen and Dunstan Bruce, Caroline Lucas MP, comedian Zoe Lyons and podcasting duo, the Scummy Mummies, as well as parents, teachers and children. The video can be seen at http://www.morethanascore.org.uk It has received over 150,000 views in 24 hours on social media.

More Than A Score is a coalition of parents, teachers, heads and education experts calling for an end to SATs and other forms of standardised assessment in primary schools.

*All figures, unless otherwise stated, are from YouGov Plc. Total sample size was 230 senior primary school teachers in England. Fieldwork was undertaken between 15th January and 4th February 2019. The survey was carried out online. The figures have been weighted by region.​