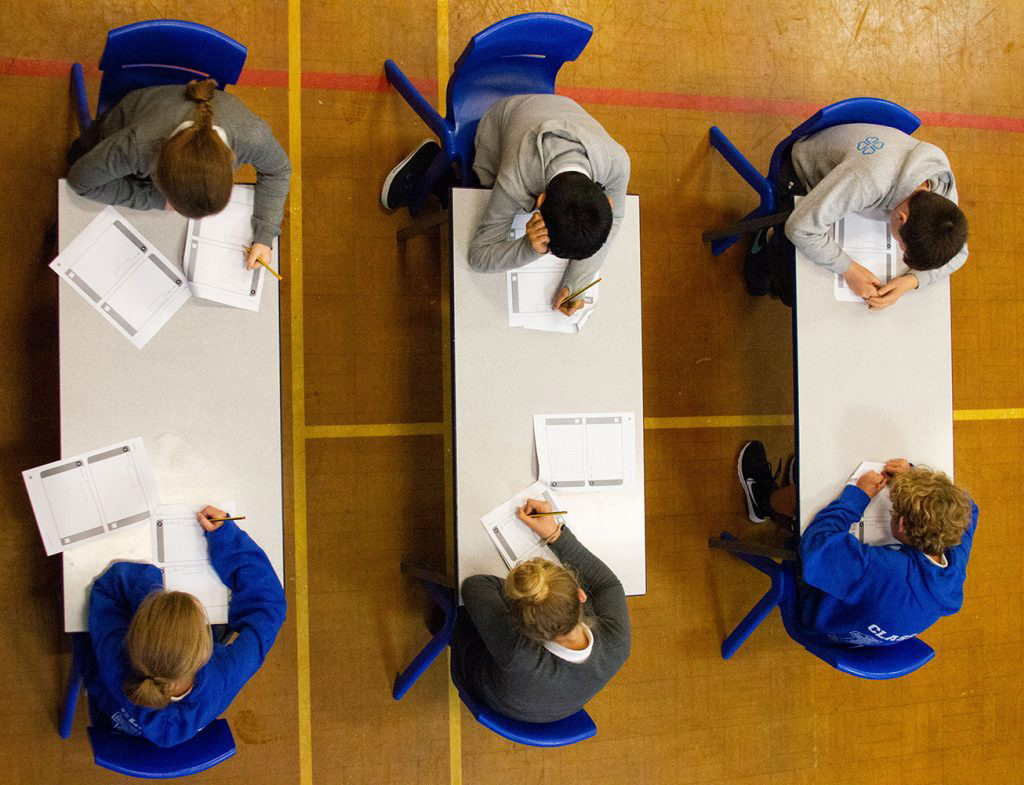 Statement From More Than A Score on Government Announcement Re Primary Assessment, December 2020

The new plan for assessment in primary schools still largely ignores the needs of children. After intense campaigning, we are pleased that year 2 SATs, alongside the much-maligned year 6 SPAG SATs paper, have been dropped this year. However, formal tests will still take place in four out of seven primary school years.

Making the Covid generation of children sit most of their formal tests this year (under GCSE-style exam conditions for year 6s) is morally wrong. It risks amplifying the harms to learning and mental health already caused by the virus, particularly for the most deprived in our communities. It will produce near-useless data for the government and will tell parents nothing they don’t already know.

Parents will be dismayed that their children still carry the burden of government tests and will be deprived of a rich, broad and stimulating curriculum at a time when they need it most. For many, lessons will narrow to just English and maths, and hundreds of hours of valuable face-to-face teaching time will be wasted, as teachers are forced to plug gaps in learning through teaching more closely than ever to the test. With much of year 6 SATs still in place, these tests remain a focal point of school life and some schools will prepare intensively for them.

Nick Gibb MP has stated many times that SATs are designed to hold schools accountable. They are not fit for purpose to measure the impact of the pandemic on children. Schools have already carried out their own precise, teacher-led assessments, providing all the information necessary to see where learning gaps are and how to bridge them. The government has yet to make clear how the data it gathers will be used, even if it is not published in the usual way.

The key reason the government has decided to tinker round the edges, rather than do the right thing, is because it fears that SATs will lose their power completely if they are dropped for a second consecutive year.

The many thousands who make up the More Than A Score coalition of parents, teachers, heads and education experts call on the DfE to broaden its horizons and drop all these pointless tests now. It’s time for government to listen properly to the teachers, heads and expert practitioners who know children best, and work with them in the long term to create an accountability system for schools that does not rest on the shoulders of every young child in the country.