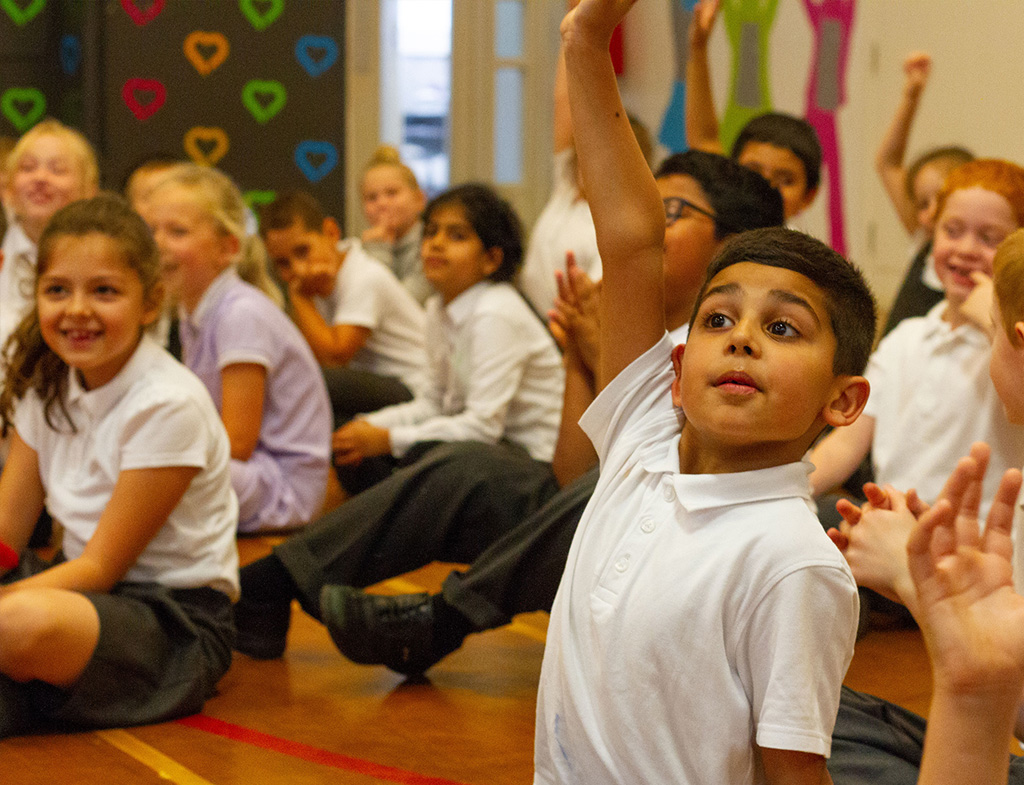 Statutory testing this year will be harmful and unfair

More testing is the wrong response to COVID.

A team of researchers at UCL Institute of Education have published a series of briefing notes for primary schools on responding to COVID-19, which conclude that testing is the wrong response to the crisis. Since May, the team have been researching primary education during the pandemic. A key recommendation was that all testing should be suspended for this year, and we are delighted that the NEU and NAHT have also called for this. We argue that testing this year will be unfair on schools in communities hit hardest by COVID, and that it is potentially harmful to children’s wellbeing in this unique academic year. Instead we propose alternative ways in which teachers can refocus their teaching to the benefit of all children.

The research project, funded by the Economic and Social Research Council, examined teachers’ priorities during the COVID crisis, and involved a large survey of over 1600 teachers, a follow-up survey in July with over 270 teachers, interviews with teachers and school leaders, the collection of media stories, and a rapid evidence assessment of learning disruption. The briefing notes cover our findings relating to assessment, learning after lockdown and the resetting of educational priorities.

Our research has confirmed that schools have experienced this crisis in very different ways.  Teachers’ priorities may have focused on ensuring children have enough to eat and are safe, or on helping parents to support learning at home. Even within a local area, levels of infection and even deaths have varied to the extent that no school has an equivalent that they can be compared to: as one headteacher explained recently, comparing with your ‘statistical neighbour’ makes no sense this year as no one has a ‘Covid neighbour’. This means that the accountability data generated by tests will be meaningless, and its use to judge schools will be particularly unfair on those schools serving disadvantaged areas that have been hit hardest. 77% of our respondents agreed that: “If testing and inspection goes ahead as normal next year, schools serving the most disadvantaged communities will be unfairly penalised”, rising to 84% of those teaching in our most disadvantaged communities.

The potential for pressurised testing to damage children’s emotional welfare and mental health is already established: research I undertook pre-Covid with MTAS showed that 83% of headteachers agreed that SATs have a negative impact on pupils’ wellbeing. In this period of such uncertainty, with teachers and children missing school due to self-isolation, whole class bubbles being sent home, and problems with staffing due to illness, the additional pressure of preparing for SATs and other statutory tests is wholly unnecessary and unwelcome. Children do not need SATs scores to progress to secondary school, as we have seen this year when they did not take place. It would do no harm at all to suspend all tests for another year in terms of individual children’s progress, and would instead help them to adapt to the new reality of school life.

Instead our data show teachers are rightly prioritising children’s welfare: over 70% of our respondents identified children’s wellbeing as their top priority in welcoming children back at the start of the academic year. Teachers know that children cannot learn if they are not emotionally or physically well enough to do so; they recognise that pupils will need time to settle back into school routines after a period of disruption. They are not panicked by media stories of learning loss and the need to ‘catch up’. As one participant told us, ‘We can monitor progression and “catch up” without the need to formally test… which might not actually show more than the child’s current ability to cope with a test’. This does not mean that the normal processes of teaching and learning will not be taking place, but that they will take time and be driven by careful ongoing and informal diagnostic assessment of where children are and how they can be helped to progress this year. Tests will not help with this by distracting from the key priorities of teachers.

The introduction of additional tests this year is particularly concerning: pupils in Year 2 will potentially be undertaking three assessments – two versions of the Phonics Screening Check plus KS1 Sats – instead of one. The government has decided that children in Year 2, who missed the PSC during lockdown, will have to take the test this term, and again in the summer if they do not meet the standard. As a parent of a child in Year 2, I know my main concern this year is not for my child to be checked against an arbitrary standard of phonic decoding, but that she is settled back into the normal routines of learning, is making progress and is happy to go to school, despite all the masks and handwashing. Yet the government’s decision will mean she has to take a test, which she may well fail, and take it again in the summer. Her teacher will learn nothing from these tests because she already knows my daughter’s reading level, from actually reading with her. The reality of life in schools seems very far from the government’s pronouncements.

The research detailed in our briefing notes shows that suspending testing for this year is not about allowing schools to do what they like, but about letting them do what they know is right for their pupils, based on their understanding of their local communities. One teacher told us:

‘We have such a big opportunity now to really listen to children’s and their families’ needs […] We have to let go of the rigid structures the government have put in place and allow teachers to make decisions as professionals who know the children best’.

Schools will ‘recover’ in different ways, but they should be trusted to get on with this task, without the distraction of tests which will produce meaningless data and potentially harm their pupils.