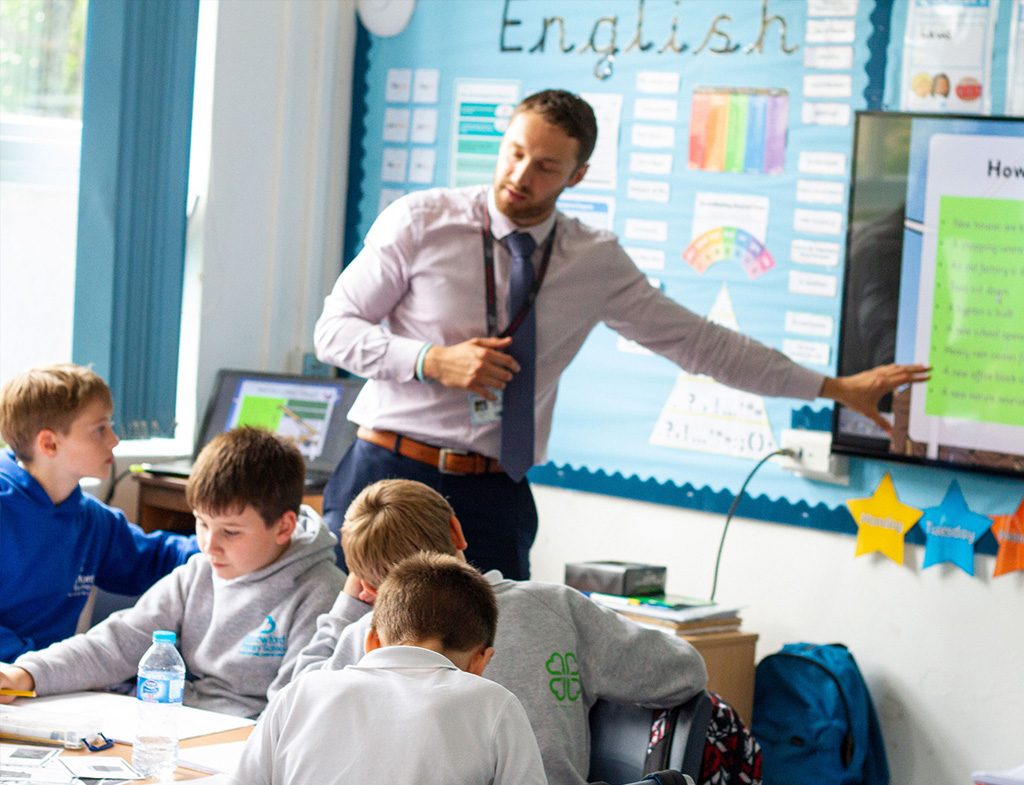 “The government should act to lower the stakes”

Since the new assessment system was introduced last year, teachers, researchers and parents have been pointing out its deep failings. Now the same concerns are highlighted at the top level of politics. Politicians have recognised the harm that a high-stakes assessment system is doing to pupils, teachers and the curriculum. The report goes much further that the government’s current Consultation exercise. MTAS welcomes the clarity of its criticisms, and the good sense of some of its recommendations. We endorse the report’s rejection of statutory tests in spelling, grammar and punctuation, its concern for creativity in writing and its commitment to a broad and balanced curriculum. In some respects, its recommendations do not go far enough. It is highly critical of baseline assessment, and its ‘potential harmful consequences’ – but still thinks it can be used as a starting-point from which to measure children’s progress. It is concerned about the effects of high stakes testing at Key Stage 2, yet thinks that they can be dealt with by averaging out test data over a three-year period. But you can’t deal with a flawed testing instrument by averaging what it says over three years. Overall, however, the impact of the report is clear. The government can no longer pretend that the problems of the system can be resolved with minor changes. Much deeper reform is needed, where assessment needs be rethought, in terms of supporting children’s development and well-being. With the publication of this report, that reform has come one step nearer. You can read the Committee Report here