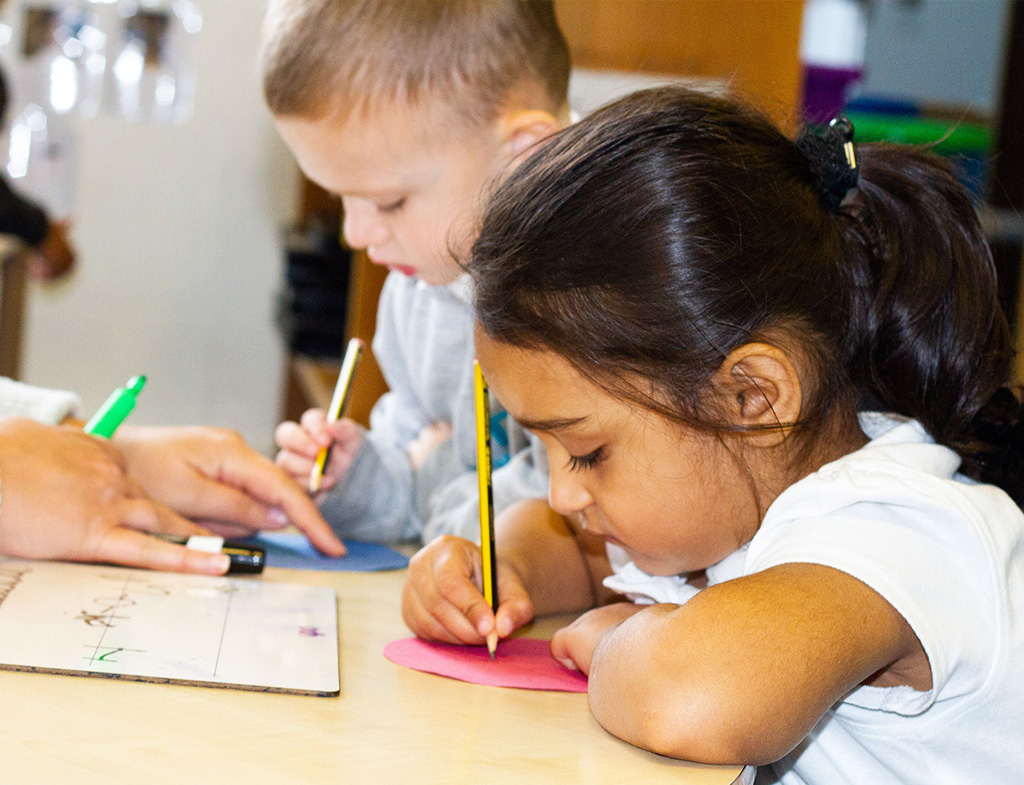 The insanity of baseline assessment

If insanity is doing the same thing over and over and expecting different results, then the government must be crazy to be ploughing on in their insistence on baseline tests for four-year-olds. It’s been tried – and abandoned – twice before. We know from experience that it doesn’t work, and that the whole project makes no sense.

Three years ago the government asked schools to administer one of three assessments to children at the very start of school. When they found that the three baselines gave very different results for the same children, they put baseline plans on hold temporarily. Now they have unaccountably decided to plump for one of the tests, as if with no other test to compare it to we can pretend it is giving a true picture.

The contract has gone to NfER to develop and pilot the test, based closely on the test they used in the last round. There were problems with it then, and these won’t go away next time around.

Listen to teachers who used the NfER baseline in 2015, quoted below.

It is unreliable As anyone who knows four-year-olds can confirm, a child won’t perform to order but will show us who they really are as they play and engage with people and things around them. It is not possible to use a 20-minute test on such young children and come up with a useful picture of what they know and what they can do.

‘Baseline Assessment is the biggest farce I have undertaken during my entire teaching career, the potential for children to guess at answers or to misinterpret things is too vast to give a clear representation of where children are at.’

‘Due to having to do one at a time, some children were assessed in the morning and others at the end of the day when they were tired and easily distracted. Observational assessment would have been much more accurate and “natural”.’

‘Our school’s concern is that we don’t feel the test reflects the actual level of children, i.e. the children in my school have always in our opinion been well above national average yet the test shows otherwise and that children are below the average. We had Ofsted in this week who queried the accuracy of our test results as they felt children were above average…but we have simply followed the test.’

It is not a good start for children The first weeks in the Reception class are an important time for children to get to know the teacher and the new situation, and to become confident in the new surroundings and relationships. Being tested disrupts this settling-in period.

‘It has had a negative impact on the children in Reception as their first few weeks are so important to establish routines, rules and relationships with staff and this was hugely impacted by the time it took to administer the assessment.’

‘A complete waste of time assessing the children as they start their very first days at school. We have not had the time to build relationships with them.’

It is a waste of valuable time Teachers already find out about the children, in much more effective ways.

‘We had to do our usual baseline checks in addition to the baseline as it didn’t tell us what we needed to know.’

‘It took a long time out of my teaching time and was open to lucky guesses, particularly in the maths part.’

‘The tasks for NFER were very time consuming and they were not adaptive enough for the less able children. It seemed like a test’

The government says it is determined to go ahead with baseline assessment, flying in the face of evidence and experience that it won’t work. Next year they will encourage schools to use the tests voluntarily, before making them compulsory a year later. But why opt in to the process? Here is a voice of experience:

‘We chose NFER as we felt on balance it would be the least disruptive. We have continued with our usual assessment and collection of data. It has been a waste of time, money and resources.’

Article by: Nancy Stewart of TACTYC, the Association for Professional Development in the Early Years.

Teachers quoted in research report ‘They are children… not robots, not machines’, Bradbury and Roberts-Holmes 2016