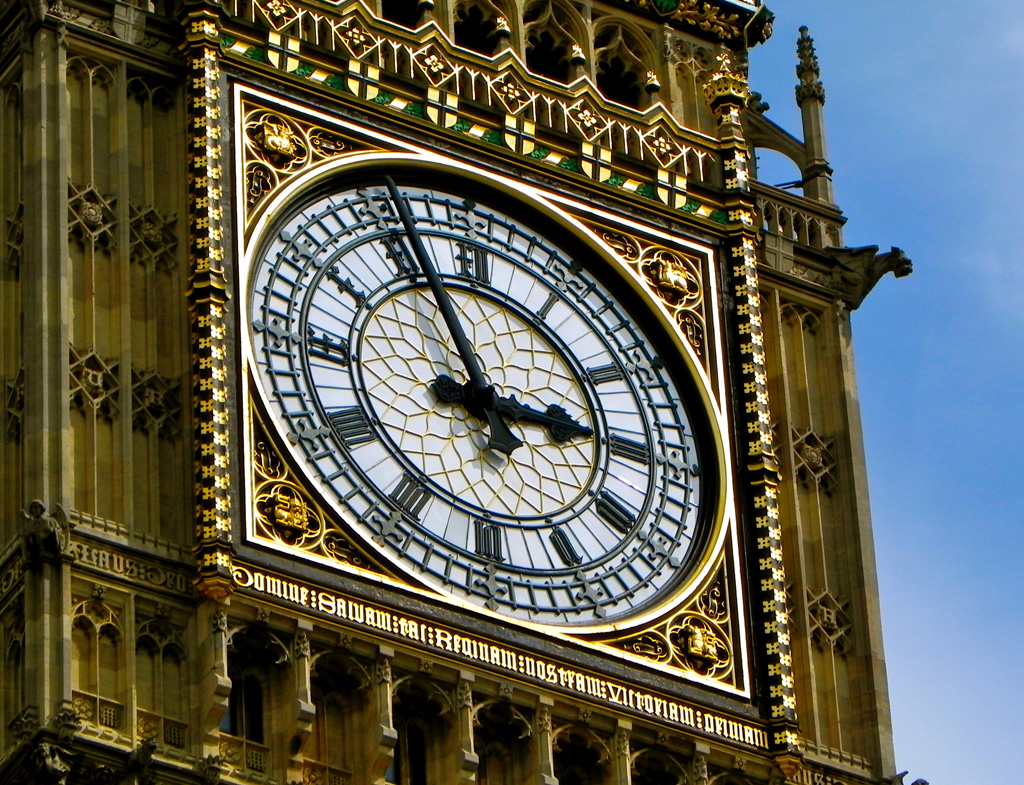 The clock is ticking on high stakes testing in primary schools.  The alarm bells that have been going off for years surrounding child mental health and teacher well-being are finally being heard.  Those in power are finally waking up to the damage being done.  Times are, at last, changing.

Only the slow whirring cogs of the Department for Educations’s grandfather clock remain, tick tocking away in the corner, gathering dust on its ancient clock face.  Every year it chimes out the same tune about standards rising, trying desperately to drown out the alarm bells calling for change, reminding us of days when children were seen and not heard, schools produced industrial workers and mental health was kept behind closed doors.

In comparison we hear the voices of The Liberal Democrats, The Greens and Labour, enlightened, forward thinking, talking of better ways to raise standards, better ways to hold schools to account. They speak with compassion about bringing humanity into the classroom through a joy of learning, a respect for individuality and a tolerance of differing skills and talents.

“Stop this obsession with teaching to the test, reduce the pressure on our primary school pupils and give teachers the freedom to teach a broad, diverse curriculum” cry The Liberal Democrats.  “We need to put the enjoyment, creativity, and inspiration back into school” The Greens have been saying for years.  “We need to prepare children for life, not just for exams…”  say Labour as they too, pledge to scrap high stakes testing in primary school.

As Big Ben watches over the hustle and bustle surrounding Westminster he witnesses a shift in policy surrounding children and childhood – a recognition that our future needs much more than ‘more of the same’.  Big Ben has towered over many MPs as they fight to protect children from exploitation, safeguard them from harm and recognise their rights as citizens… he’ll be ringing out the bells of change once again when SATs are finally abolished.

Outside of Westminster times are changing too. Ofsted’s Amanda Speilman last year called for inspectors to look beyond test data recognise their part in the test driven culture in primary school. “For a long time, our inspections have looked hardest at outcomes, placing too much weight on test and exam results when we consider the overall effectiveness of schools”

Teaching Unions have long since said ‘enough is enough’.  Every year the ‘beep beep beep’ of the alarm call for change has become stronger and now the snooze button has been pressed long enough – this year the powerful National Education Union, the biggest teaching voice in Europe, ballots members to boycott – action to stop these tests, to protect our children and our schools could soon take place.

Our society is progressing.  We are moving towards creativity and critical thinking – away from everything that standardised testing represents.   Our old systems are stuck in a past where the success of a country was measured in terms of GDP alone; prioritising more wealth, more production, more consumption over everything else.   Times are changing in our world – success now measured in the happiness of the citizens, the mental health of the youth and a sense of fulfilment in work.  Childhood must no longer be rushed, a child not measured by a test score.  Children are More Than A Score.

As a country we recognise that the world is moving forwards, that the clock is ticking on high stakes testing for young children… when will the DfE also wake up to change?

This article was written by Let Kids Be Kids, a member of the More Than A Score coalition.