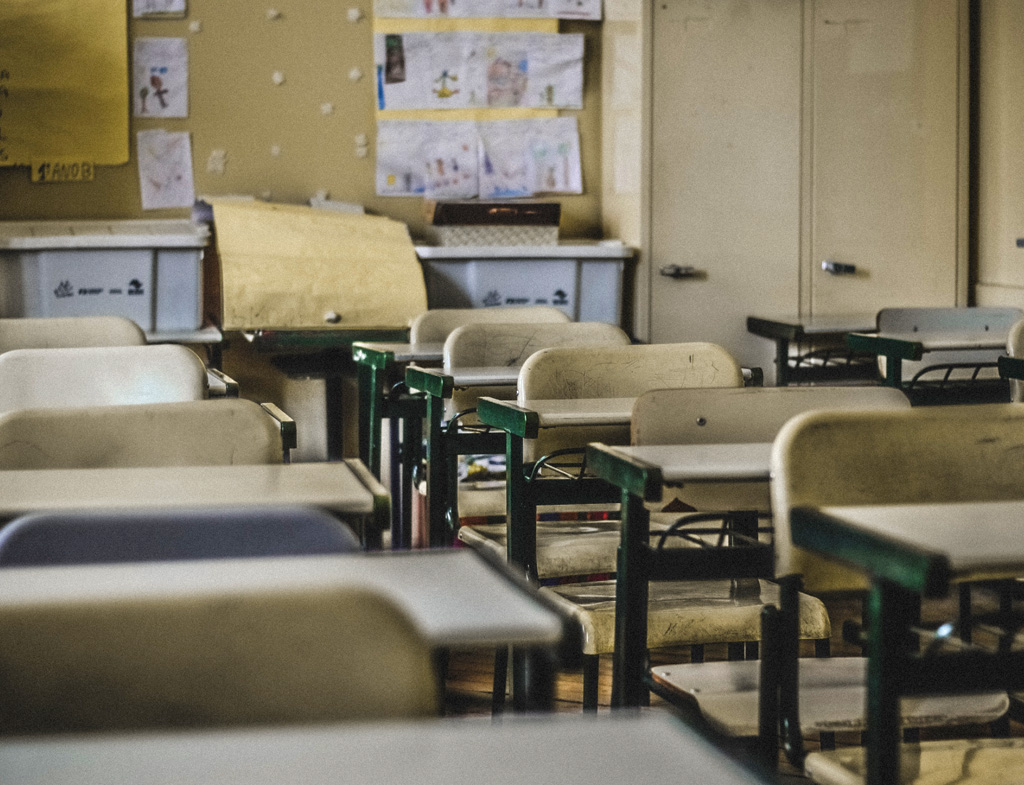 Why I am not returning to teach SATS again this year

I have been a primary school teacher for the past five years – teaching nine, 10 and 11-year-olds in East London. I have taken two classes through their SATS. From a purely moral standpoint, I will never force a group of children through their SATS again. I do not want to just walk away though. I don’t want this to be someone else’s problem – something needs to change.

I want to share my own personal experiences and observations as a KS2 teacher, but firstly it is important to outline why I think SATS are so damaging. The current education system views children as quantifiable little bits of data so that schools can be rated and ranked, and for many eventually become academised (monetised). SATS testing is at the heart of this.

Children are often first told about their KS2 SATS at the start of year 4, when they are 8 years-old. A pernicious narrative of fear, worry and expectation is threaded throughout their time at primary school, despite the results having absolutely no functional impact on their future whatsoever. This fear mongering isn’t really the fault of the individual teacher or even the school. When teachers’ pay rises are  prerequisite on exceeding the national average in their assessment data, headteachers’ careers are at stake and schools are threatened with closure and academisation, it’s not at all surprising that the weight and fear that’s injected at the top filters down, increasing in toxicity and blunt interpretation, and lands of the heads of the children- the only ‘stakeholders’ who are not in the slightest bit affected by the results, beyond receiving an unhealthy label of being ‘below, at, or working above age related expectations’, which will stick with them forever. It is worth noting that being labelled as ‘working above’ or ‘clever’ is often just as damaging as being labelled as ‘working below age related expectations’.

A school’s performance is measured against the teaching of a very narrow curriculum – SATS are the starting point. At no point in my career have I been part of a process that collects useful, robust evidence to demonstrate a school’s ability to create happy, creative, inquisitive and kind children who are confident and secure writers, readers, mathematicians, artists, scientists etc. Schools aren’t required to collect and share this data. In fact, the two measures are mutually exclusive – evidence based teaching of a wide range of skills and knowledge in an environment that supports children’s well-being is precluded by the existence of SATS.

It is easy for the government to assess a school’s effectiveness at teaching its pupils fixed, technical bits of information, with yes no answers, such as identifying modal verbs and prepositional phrases or reducing reading to a set of definitive, objective comprehension questions that are not open to discussion or interpretation. It is much harder to assess whether children can write interesting, intelligent, thought provoking sentences, enjoy reading as a form of escape or exploration, investigate challenging, engaging maths problems or simply have the ability to communicate positively with each other or get to grips with their emotional wellbeing. A school can be outstanding at teaching testable, useless facts – I’m a very effective teacher of testable, useless facts (not something I’m particularly proud of).

I could just about cope with teaching this nonsense to the few happy, thriving, middle class children in my classes. They were getting all their important learning done outside of the classroom, but I’ve drawn the line when it comes to forcing this on children who are vulnerable and often unhappy – many of the children that I have taught have experienced trauma outside of the classroom and are in need of so much more than they are currently given. It’s worse than that though. Often the most vulnerable are identified as ‘not able to make it’ and end up, at best, in a special group out of the classroom for most of the day with a well meaning but unqualified adult. But more often than not, they’re isolated within a classroom with an IPAD to keep them out of trouble (a typical day in the four month run up to SATS might consist of maths and reading comprehension before lunch then SPaG until hometime). This is the aspect of SATS that has caused me the most anger.

I have sat in meetings armed with a highlighter and a spreadsheet and been instructed to identify the children not worth teaching because they won’t make the expected standard, however much input given. I have, under the direction of senior leaders, made decisions based on data that effectively state that a group of children will not receive an education because it’s not worth my time. These meetings happen in November: SATS happen at the end of May. This decision making process is often carried out with an almost joyful lack of compassion, and always caveated with fictitious demonstrations of concern, often blaming staffing numbers or as a result of a particular set of circumstances that a particular year group faces, which regretfully  forces the decision. This is direct contravention of nearly every single one of the teacher standards that should act as the bare minimum of what is required of a teacher.

The knock on effect of this ‘in-school off-rolling’ is clearly huge. Within these ghosted groups of children – from experience – it is likely that a majority of them will have suffered trauma, poverty, attachment disorders, abuse and neglect – all factors that make the classroom a harder place to be. They are also the children who are likely to face school and social exclusion; these issues make children especially vulnerable to coercion and exploitation and without appropriate and deserved support in schools these are the children who will become victims of serious violence and knife crime.

OFSTED have admitted to placing too much emphasis on teaching to the test and they recognise that there is a lack of teaching and learning that focuses on real, deep knowledge and understanding. This is a step in the right direction, but will only ever be properly resolved when high stakes SATS are abolished. Schools should be assessed on their performance – it’s an essential part of raising standards and providing really good, productive and happy teaching and learning, which is exactly what I went into the profession to do. I am happy to be judged against robust teacher standards, but, speaking from experience, these standards are not being met, and SATS are to blame.

Teachers face a whole host of challenges. Some of these arise from a merciless and divisive political system and some from the sheer emotional strain that comes from being an educator, caregiver and social worker to a class of 30 children. I can tolerate most of the politics and I thrive on the emotions, but I cannot be complicit in a regime that actively neglects the needs of children in my class. This is not a situation unique to me. All KS2 teachers are under the same ‘standardised’ pressure. Some complain about it year on year, a few take pleasure from it, but all are forced into complicity whilst SATS still exist.

With thanks to Sam George for sharing this article with More Than A Score.