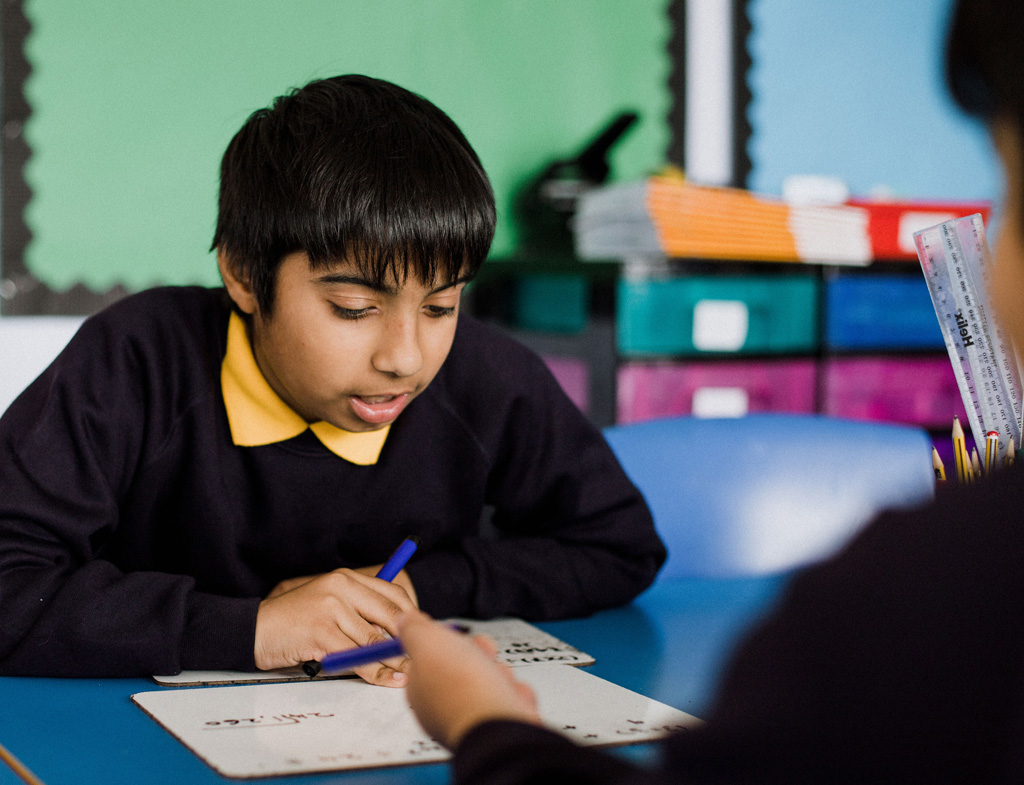 William’s story: I’m not sure what the future holds

Author: A parent of a primary school aged child

*Please note: Names have been changed to protect the privacy of individuals

“Do you think William* would be better off in a different school?” This was William’s class teacher’s opening question to my partner and me at the latest parents’ evening. Seven year old William had finally got his diagnosis of autism after two years of assessment by teachers, educational psychologists and finally paediatricians. Shortly after his exclusion for hitting a teacher during a meltdown, his headteacher assured us, “We are doing all we can to keep him here”. I’m not quite sure what that meant exactly, but there was an aura of menace in his reassurance. William is in Year 2, and year 2 is SATS year. William is what some practitioners describe as ‘high functioning’ or ‘Asperger’s syndrome’. Academically, he is functioning at age-expected levels, but whether he’ll be the right frame of mind on the day of the tests remains to be seen.

William’s school itself is on a standards drive. It went into special measures last year and became an academy in September. New to the area two years ago we were delighted when he got a place at this OFSTED-rated ‘outstanding’ school where the staff were supportive and pupils well behaved. His special needs were identified early on and good support put into place. Between inspections the goalposts changed. The headteacher, courted by other schools to tell them how to be outstanding, ended her career leading a failing school. The things the school did that were once labelled ‘outstanding’ were now thought ‘inadequate’. Progress was not good enough and in came the Fishman Academy Trust* appointed by the Regional Schools Commissioner to sort it all out. After no consultation with parents or local people, the experienced female staff were replaced by austere men in suits with talk of tough discipline and a ‘proven’ curriculum from China.

I am not sure what the future holds, but a perfect storm has gathered around William. The Fishman Academy leaders implement policies focused on good results. The academy currently meets William’s additional needs through its own budget (as the school the academy trust took over did), but they would like the Council to pay for his support. However, after a long process of professional statements and evidence, the local council refused William an Education Health and Care (EHC) plan on the grounds of his academic ability and their ‘concern’ that a plan would compromise his independence as he gets older. The appeals process is now underway and we await to see what happens.

While the change of leadership style and the politics of William’s support has changed, we are fortunate that William continues to be well-supported by his teachers and teaching assistants at school on a day-to-day basis. However, in terms of the school’s performance and resources William is an academic and financial liability, and the Headteacher’s lukewarm commitment to ‘keeping him’ at the school may not be moral, it may not be legal, but it is rational. Disability legislation and access commitments are supposed to protect children with special needs, but William’s school needs ‘reminding’ that they have these legal obligations, and children whose carers do not have the willingness, desire or wherewithal to negotiate the politics of having children with special needs are particularly vulnerable to the machinations of school leaders. Overall, the obsession with performance and assessment in primary schools means children with special needs are especially vulnerable to be seen as not ‘fitting in’ in schools striving to meet and exceed their targets.

So would William be better off in another school? Would another school support him better in one way or another? That is a difficult question to answer as the rest of the primary schools in our small town are run by the same academy chain! Just as Henry Ford reputedly promised his customers a car in any colour as long it was black, our parental choice is now restricted to those run by the Fishman Academy Trust.